If they were legal, gaming would yield US$ 5.25 billion in taxes per year in Brazil

Prohibited since late 1940s, gambling never ceased to exist in Brazil. Minas Gerais, which was one of the most important poles of gambling in the golden age of casinos, still hosts hundreds of illegal gambling houses. Throughout last year, 2006 records were made, including different gambling modalities and popular local ‘jogo do bicho’. If legalized, these activities could generate R$ 20 billion (US$ 5.25bn) in taxes for Brazil, according to estimates by the Brazilian Legal Gaming Institute (IJL). 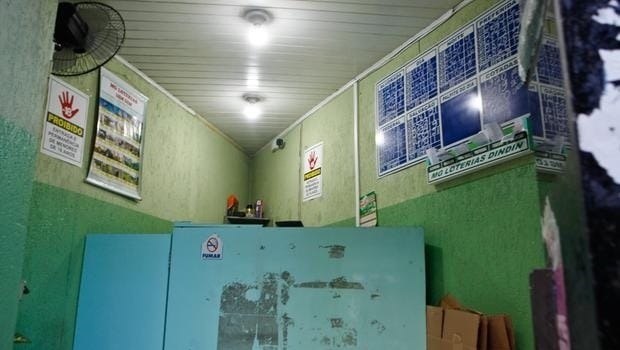 From January to May this year, the Military and Civil Police discovered 672 places where bets run freely, according to data from the Secretary of State for Public Security (Sesp).

If legalized, these activities could generate R$ 20 billion (US$ 5.25bn) in taxes for Brazil, according to estimates by the Brazilian Legal Gaming Institute (IJL). In addition, 616,500 new formal jobs could be created by this market, which is currently totally clandestine. The only types of games allowed in Brazil are those administered by Caixa Econômica Federal, such as lotteries, which generate R$ 13.8 billion (US$ 3.6bn) a year.

Also according to the institution, the gaming market grows around 10% a year, pulled mainly by sports betting on the internet. Although promising, this is an unregulated market in the country. "Sports betting is in a gray zone because the sites are hosted outside Brazil. We had a law passed last year on this issue but, as it was not regulated, it is as if it did not exist," says Sousa. Regardless of the gaming modality, stopping the activity is a challenge, according to Captain Layla Brunnela, head of the Press Office of the Military Police in Minas. "The great difficulty is because they are very well articulated networks, that exchange information among themselves to protect the illicit activity. We are looking for alternatives to dismantle these groups, knowing that many of them practice other crimes, such as money laundering," he says.

Currently, in the National Congress there are bills to legalize the gaming sector in the country. For the Brazilian Legal Gaming Institute, the approval of a regulatory framework could benefit Minas Gerais, due to the potential of reopening of old casinos, mainly in the South of the State.