President Andrés Manuel López Obrador has confirmed that two of Mexico’s lotteries will merge creating one of the largest lotteries in the region. La Lotería Nacional para la Asistencia Pública (LOTENAL) will merge with the other state lottery Pronósticos para la Asistencia Pública (Pronósticos). “It’s a merger, that was agreed upon, to save operating expenses,” said López Obrador. 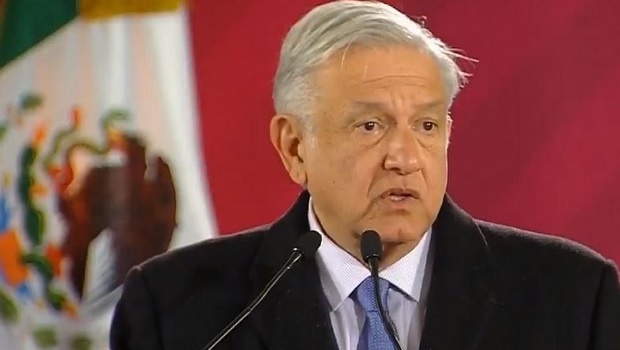 During a press conference held at the National Palace in Mexico City López Obrador did not rule out the cancellation of concessions linked to former federal officials, in the case that any irregularities are detected.

“It’s a merger, that was agreed upon, to save operating expenses,” he said.

The merger of both agencies is aimed at reversing Lotenal’s deficit of 540m pesos (US$ 28.5m) which was generated from 2008, when the Special Excise Tax on Production and Services (IEPS) was imposed on the lottery. The IEPS tax is imposed on certain products which are deemed harmful in some way to the population or environment such as soft drinks, cigarettes, alcohol and petrol and is already imposed on casinos for which it stands at 30%.

In 2015 Mexico’s Chief Audit Office confirmed that LOTENAL was in a state of growing crisis, since the lottery had stopped making donations to public charities and was dependent on government money so that it could remain afloat and even pay out prizes in some cases. As a result the Audit Office advised that the Executive branch dissolve the lottery altogether because it had failed to comply with its mandate which was to raise money for charitable causes.

However the government for some time has been seeking another solution and rather than scrapping the lottery altogether the government has been looking into the viability of eventually merging LOTENAL with Pronósticos.

The sales for Pronósticos are higher and its sales network is much more advanced than LOTENAL, sales for which have been in decline for over ten years. Pronósticos Deportivos is still very popular, and is already the main seller of the electronic ticket of the National Lottery, with sales standing at $600m (US$ 31.6m) per year.