Writer Hélio Rocha, a member of the Goiana Academy of Letters, wrote an opinion column for the newspaper 'O Popular' titled 'Legal gaming' where he defends the reinstallation of casinos in Brazil. 'There is a strong tendency in the Chamber of Deputies to approve legal gambling, and this is likely to happen this semester. Casinos generate income and jobs, which would not be bad for Brazil,' says Rocha. 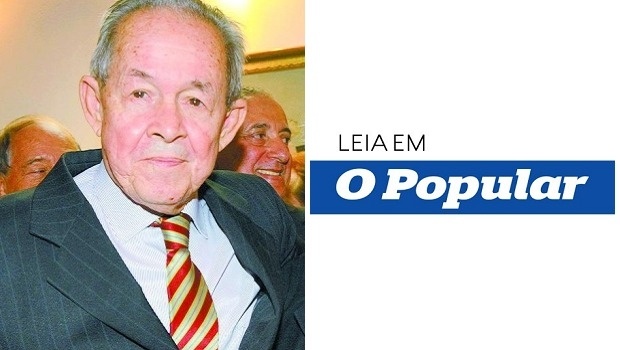 The first samba to be recorded in Brazil, in 1016, "Pelo Telefone" by Ernesto dos Santos, the Donga, mocked the police tolerance regarding the practice of games of chance. "On the phone, the police chief, please let me know, that there is a roulette, the Carioca, to play!"

Some time later, there would be casinos legalized in Brazil. In Rio, the most famous, the casino of Urca, Petrópolis, Hotel Quitandinha, and Araxá, Minas Gerais. But President Gaspar Dutra decided to ban gambling and, since the late 1940s, casinos are not allowed in Brazil.

Last year, the Chamber of Deputies almost voted to legalization of gaming sector, and it is likely that this will happen during this semester.

Apart from some inconveniences, casinos would not be bad for Brazil, one of the few countries where they are illegal today. Casinos generate income and jobs.

Of course, casino operators need to be rigorously selected so that, for example, drug dealers and other criminals do not play the game. Casinos can’t be everywhere, and it is recommended, for example, that they be located at resorts. In Goiás, the axis Caldas Novas-Rio Quente would be the ideal point.

Locations in which casinos exist usually do not suffer problems of unemployment and insecurity. Good examples in this sense are Mar del Plata in Argentina and Viña del Mar in Chile.

In Atlantic City, in the State of New Jersey, in the United States, there was a tourist movement because of its beaches. But the aviation jet era brought Americans closer to much more enjoyable beaches, such as those in the Caribbean. Atlantic City went into decline, with unemployment and insecurity. The legalization of gaming restored good income and security.

There is a strong tendency in the Chamber of Deputies to approve the legal gaming, which has support even from the president of the House, Rodrigo Maia. It will not be bad for the country.