Sportsbet.io to sponsor Flamengo, betting sites are already in 9 Brazil’s Series A teams

Flamengo has signed a one-year contract - until the middle of 2020 - with Sportsbet.io. The digital partnership does not contemplate exposure of the brand in the red-black shirt and will be concentrated in the social networks of the club and in the actions of the partner-fan program. As a result, the companies involved in the sports betting market, legalized and currently in a regulatory phase in Brazil, already reach almost half of the clubs in the Brasileirão Serie A. 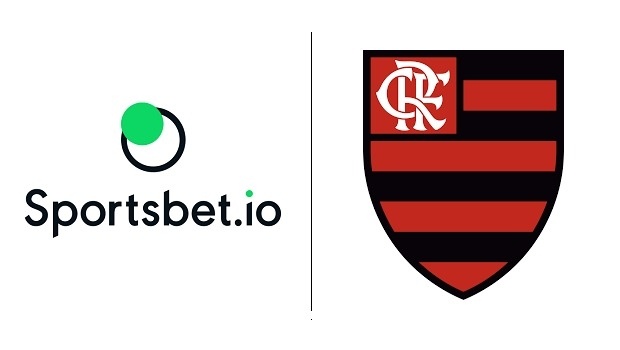 As it happened with Bank BS2, the main sponsor of the team’s uniform, Flamengo agreed a contract that provides for a fixed value and another variable. Payment will depend on the engagement of the supporters and memberships registered on the new partner's website.

Sportsbet.io, which already sponsors Watford (England), will still have advertising boards at Ninho do Urubu, Flamengo’s training ground and youth team headquarters, and also an exclusive box at the Maracanã stadium.

As a result, the betting industry, which is still in a legalizing stage in Brazil, has already reached almost half of the Brasileirão Serie A clubs:

A month ago, Sportsbet.io announced that midfielder and double champion with Palmeiras, Moisés, is the new ambassador of the betting site in Brazil. Alongside former team player Denilson, the “prophet” is also part of the expansion of the product in the Brazilian scenario. Moses took on the spreading of American sports such as NFL and NBA, as well as international sports like tennis and UFC.

Sportsbet.io is the largest sports betting site in Bitcoin and other crypto-currencies, and was founded in 2016, but a lot of people are getting to know it now. The platform is part of the Coingaming.io group and today has more than 350 thousand pre-game betting options. The platform makes live broadcasts of various sports, many with frequent promotions, to encourage public participation.

The platform had its big test during the World Cup in Russia in 2018. The success was so much (and the traffic of users, so great) that Sportsbet.io fell in the taste of the Brazilian gambler. According to the organizers, expectations for 2019 are high.

The big news is in the payment system. Sportsbet.io has developed Near Instant Cash and Deposits via Blockchain transfers. They operate with Bitcoin, Ethereum, Reais and Euros, allowing more than one currency in the same account.

The Coingaming Group is a leading online gaming brand operator, including the bitcasino-focused casino Bitcasino.io and sportsbetting firm Sportsbet.io, as well as the dedicated betting brand of eSports Bets.io and the online casino focused on slots machines slots.io. With offices in Estonia, Ukraine, UK, Brazil and Malaysia, the group employs more than 150 employees.