With 38%, Brazil is the fastest growing online gaming market for GVC

GVC Holdings announced this week that it had double-digit (18%) online game revenue growth in all of its major markets compared to June 2019. The largest advance was recorded in Brazil and Australia, where sales increased by 38% in both countries. This success has softened the revenue impact caused by the more stringent regulation recently imposed by the UK government. 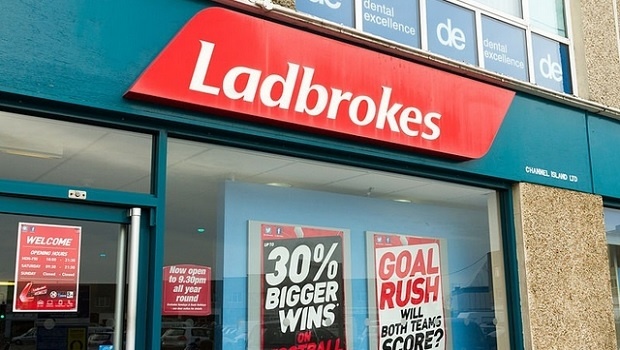 Ladbrokes Coral, a company controlled by GVC Holding, saw sales of its stores fall by almost a fifth after the recent repression at its bookmakers. The company, which has 3,400 stores, said net retail gaming revenues in the UK fell 19% in the second quarter through June 30. The move was boosted by a 39% drop following the government's move to reduce its maximum stake in fixed odds betting lines (FOBTs), a type of slot machine, to £ 2 in April. Before that rule, the limit was £ 100.

To mitigate the effects of losing such a profitable revenue stream, bookmakers have been looking to extend their online operations and expand in other markets.

GVC said that online revenue growth was in the double digits in all its key markets. The biggest growth was recorded in Brazil and Australia, where sales in both markets increased 38%.

The bookmaker also confirmed the momentum of online gambling, with net betting on the site increasing by 16% in the second quarter and 17% compared to the first half of last year, despite strong performance during the 2019 World Cup. Online sales in the UK alone rose 19% and European net gaming revenue was also positive, up 12% in the second quarter.