Federal Congressman Marx Beltrão, former Tourism Minister and coordinator of the Alagoas federal bench in the Congress, said this Tuesday (13th) that a regulation to allow casinos in resorts in Brazil 'will help the economy and national tourism, offering jobs to thousands of Brazilians.” Beltrão's speech comes after Veja's Radar column states that President Jair Bolsonaro supports gaming legalization with an emphasis on necessary state oversight. 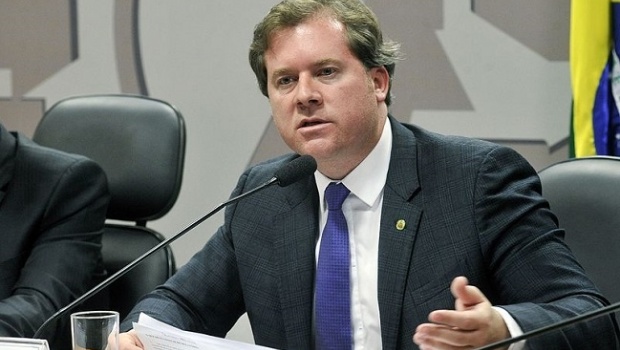 Beltrão also argued that "if regulated, casinos are related to tourism activity and are properly supervised, since what we want is that we have a tourism focused on gaming in Brazil, as in many countries of the world."

The deputy spoke after media Veja reported that President Jair Bolsonaro and the chairman of the House Tourism Commission, Federal Representative Newton Cardoso Jr., talked about the legalization of the activity in Brazil. According to the magazine, the president welcomed the idea and supported gaming legalization as long as the states are responsible for the enforcement.

“This is an old struggle of national tourism. We are not talking about contravention. We are talking about the creation in Brazil of an organized gaming sector, in tourism complexes, structured and orderly, taxpayers and with clear rules of action,” added the parliamentarian.

The Bolsonaro government has given other signs of interest in legalizing the activity, such as the meeting of the Minister of Economy, Paulo Guedes, with the author Bill No. 186/2016, Senator Ciro Nogueira. The Project seeks to legalize and regulate the gaming sector in Brazil.

In the same way, there are statements from Tourism Minister Marcelo Álvaro Antônio, who has already said he was in favor of resort casinos but no other games. And more recently, a poll conducted on social networks by Federal Representative Joice Hasselmann (PSL-SP), the government leader in Congress, who asked about the reopening of casinos to her followers.

A month ago, Marx Beltrão and other parliamentarians of the Tourism Commission met with the president of the House of Representatives, Rodrigo Maia, to present the priority projects to encourage the sector and to ask for speed in voting on these proposals. In the third point of the group's petition, there is the request for approval of Bill 442/91, which legalizes the gaming sector in the country.