Brazilian tennis player Diego Matos has been banned from professional tennis for life and fined US$125,000 after being convicted of multiple match-fixing offences during 2018 at ITF level tournaments in Brazil, Sri Lanka, Ecuador, Portugal and Spain. Sportradar’s Integrity Services team have supported the Tennis Integrity Unit on this case. 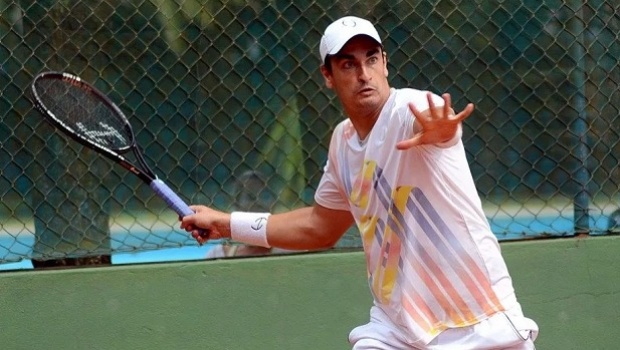 Matos has also been ordered to repay US$12,000 received in winnings in tournaments played in Ecuador.

An independent anti-corruption hearing found that 31-year-old Matos had contrived the outcome of 10 tennis matches played during 2018 at ITF level tournaments in Brazil, Sri Lanka, Ecuador, Portugal and Spain.

In addition to the match-fixing charges, the player was also found guilty of not co-operating with a Tennis Integrity Unit investigation as he refused to comply fully with requests to provide his mobile phone for forensic examination, and failed to supply financial records.

“Our Integrity Services team is proud to have supported the Tennis Integrity Unit on this case with our Fraud Detection System reporting and analysis,” stated Sportradar on the company’s official Twitter account.

Mato, who had been provisionally suspended from tennis since 6 December, 2018 was ranked 373rd in doubles, with a highest singles ranking of 580th in April 2012.