The Brazilian players are eSports fans

Before the friendly football match against Colombia, striker Neymar, along with Arthur, Casemiro and Lucas Paquetá, posted an Instagram story wearing the FURIA eSports jersey. The Brazilian stars are fans of CS:GO, especially the PSG striker and the Real Madrid midfielder. The organization, which has poker player Andre Akkari as one of the investors, shared the photo of the 'furious selection' on Twitter. 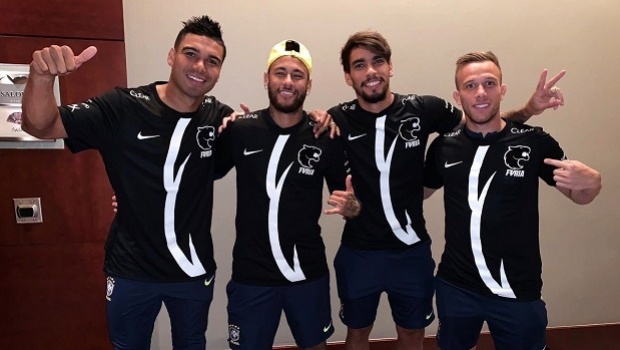 The players of the Brazilian football national team were in concentration for the friendly game against Colombia of last Friday (6th), in Miami, United States, that began the preparations for the qualifiers of the next World Cup.

FURIA goes back to the server in Arctic Invitational; the tournament takes place on September 14th in Helsinki, Finland.

The total prize pool of the tournament will be US$ 115,000. In addition to the Brazilian team, the Americans from NRG - currently in the StarLadder Berlin Major semifinal - are also confirmed for the championship.