Councilman Amaro Cipriano Maguari (PSB) defended the legalization of ‘jogo do bicho’ game in Pernambuco. At the Recife City Hall this week (Tuesday 10th), he pointed out that the action would not only take the game out of illegality but would also require the collection of taxes. 'Today we have illegal operators of this game from other states who enjoy the money of the people here, without contributing anything to the social,' he said. 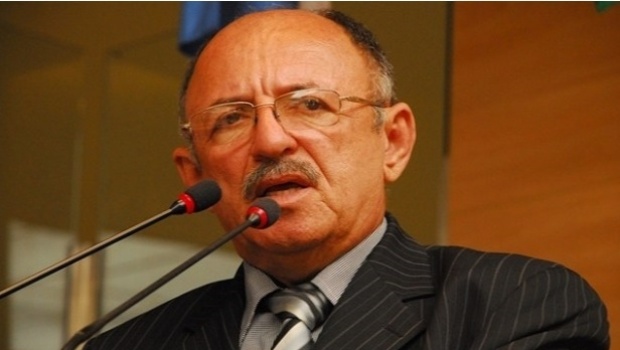 The parliamentarian also recalled that 40 years ago the Association of Autonomous Lottery Sellers (Aval) was founded. “On September 4, 1979, at Rua João Lira, 143, [Recife Center], Aval was founded,” he said.

Amaro Cipriano Maguari said that action represented a resumption of income and the exit of an underground activity for many people.

According to him, in 1967, during the Nilo Coelho government, gambling was banned in Pernambuco. "The clandestine game started by Paraíba until 1979," he lamented.

“Aval has done a great service to the state. I know the jogo do bicho, only on Saturday is legalized. But in Paraíba and Fortaleza, the game is free and pays taxes. It's clandestine and irregular here,” he said.