Represented by its chairman Newton Cardoso Jr. (MDB-MG), together with Deputies Magda Mofato (PL-GO) and José Airton Félix Cirilo (PT-EC), the Chamber’s Tourism Commission conducts a technical visit on an official mission to the city of Las Vegas to analyze the impacts on the Brazilian economy with the release of casinos. The group has already made a presentation at the University of Nevada School of Law about the history of gaming in Brazil and the projects under consideration at the National Congress. Today there will be meetings with senior executives of the Caesars Entertainment Group. 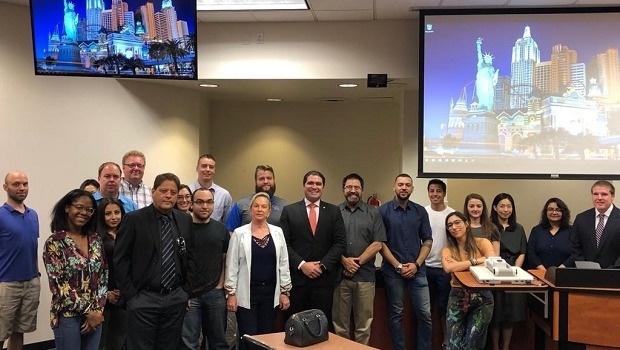 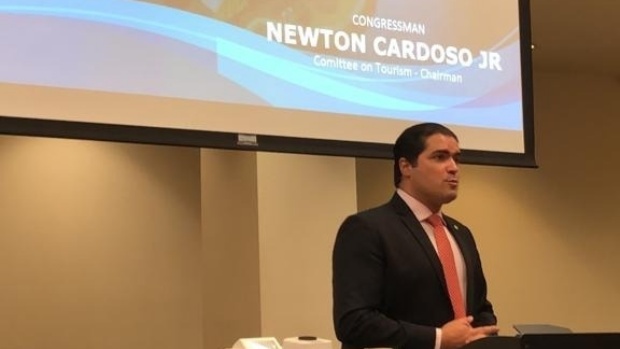 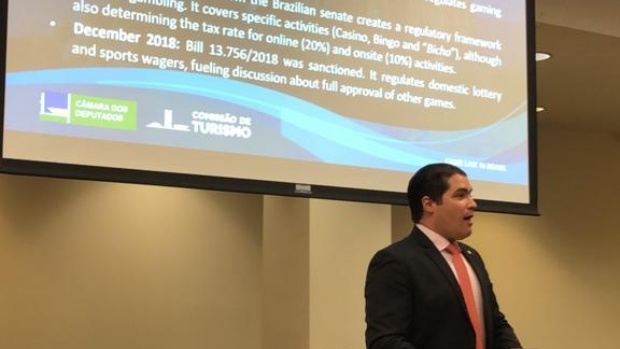 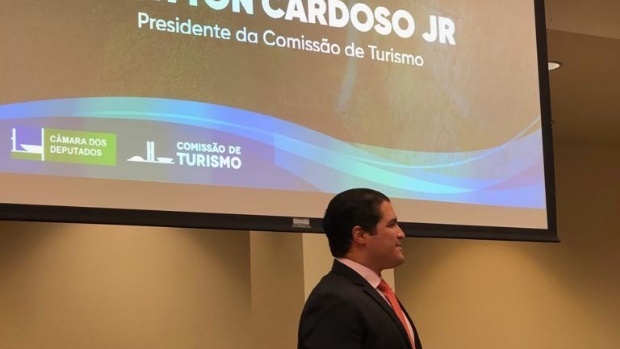 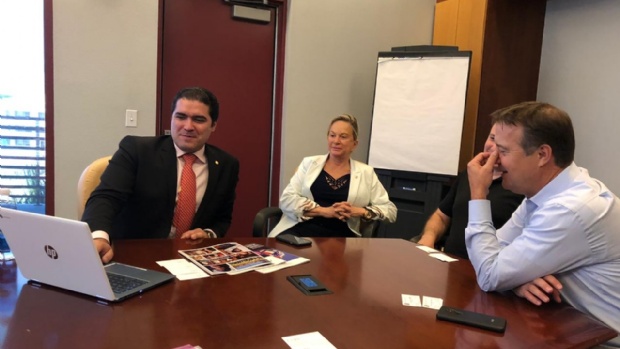 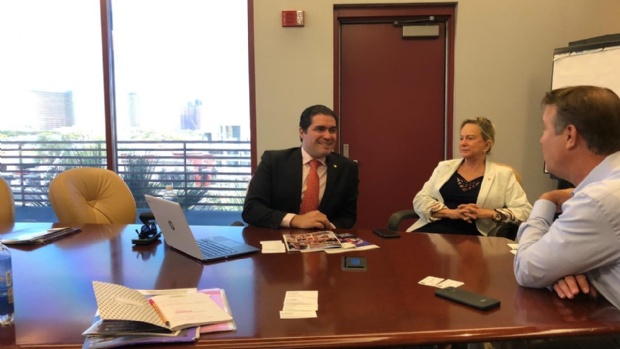 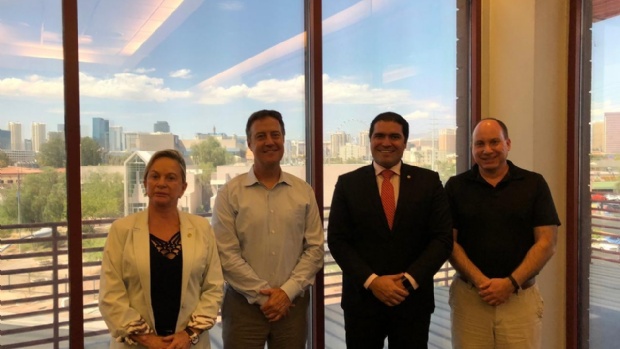 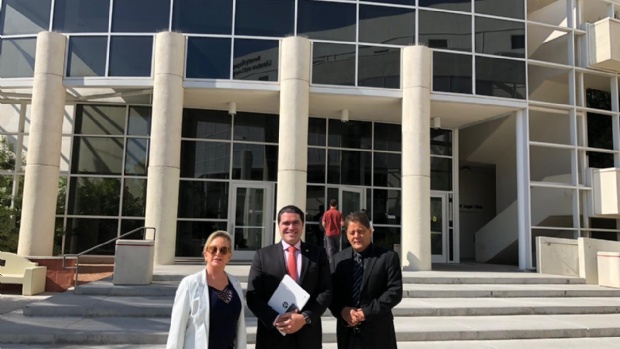 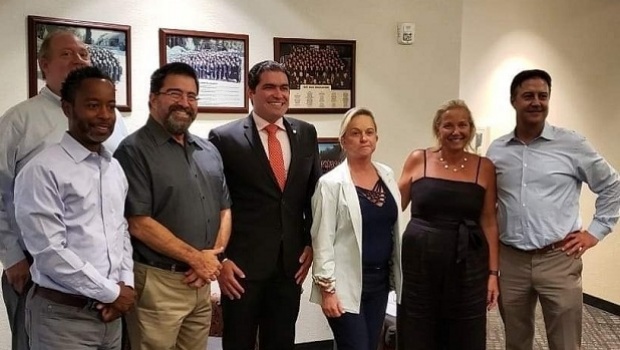 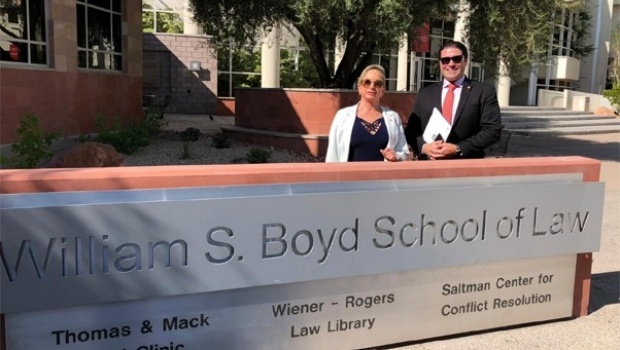 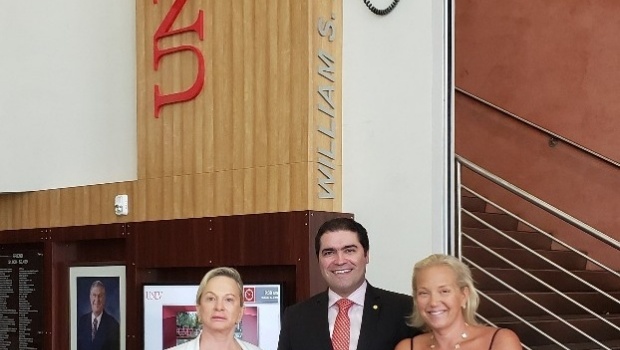 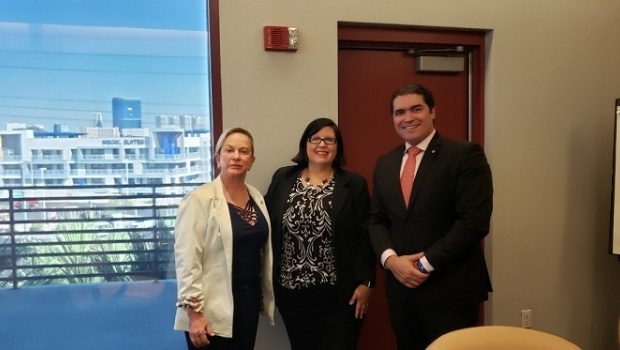 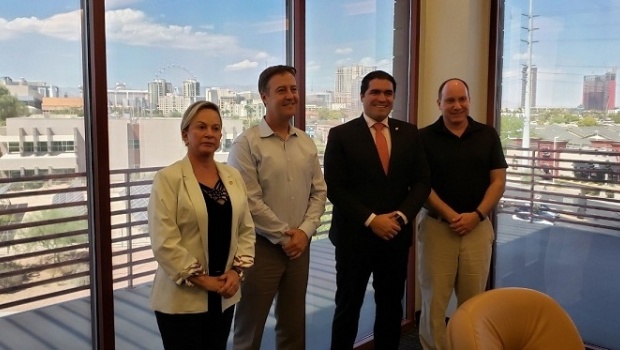 Las Vegas is a world reference in gaming exploration, attracting thousands of tourists from all over the world. Of the 193 UN member countries, about 75% have legalized gambling. Brazil is among the 25% that have not yet legalized. Las Vegas annually receives 40 million visitors. Of this total, more than 130 thousand are Brazilian.

In addition to making a presentation at the University of Nevada Faculty of Law about the history of the gaming sector in Brazil and the projects under discussion at the National Congress, the group also made technical visits to analyze the impacts on the economy related to the release of casinos in the country. 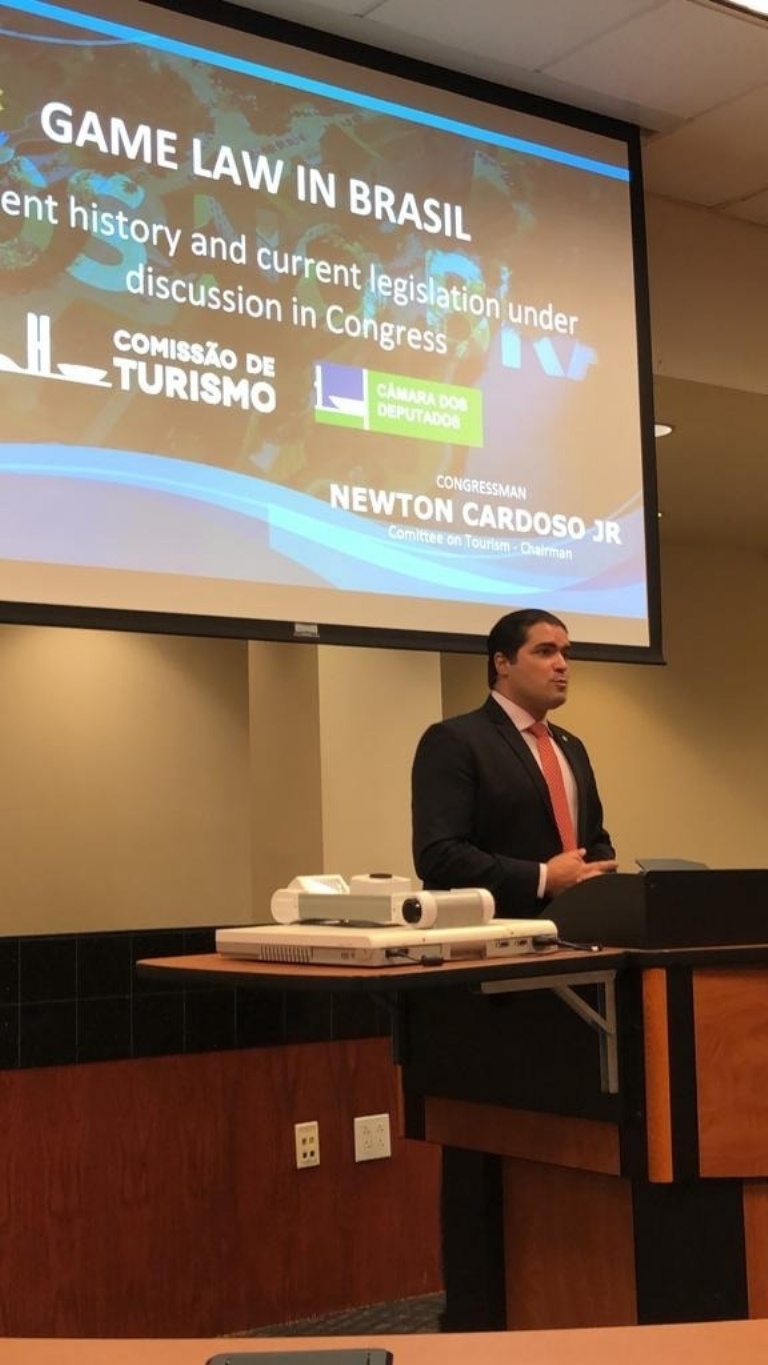 “The Chamber's Tourism Commission came to the city, a world reference in the exploration of gaming, to closely check the impacts on the economy related to this activity and bring this experience to our country,” explained Rep. Newton Cardoso Jr.

“At the invitation of the University of Nevada - Las Vegas (UNLV) and the International Center for Gaming Regulation (ICGR) in the United States, I came as a representative of Parliament's Tourism Committee to hear about job and income generation in our country, through of legalized gaming,” said Deputy Magda Mofato. 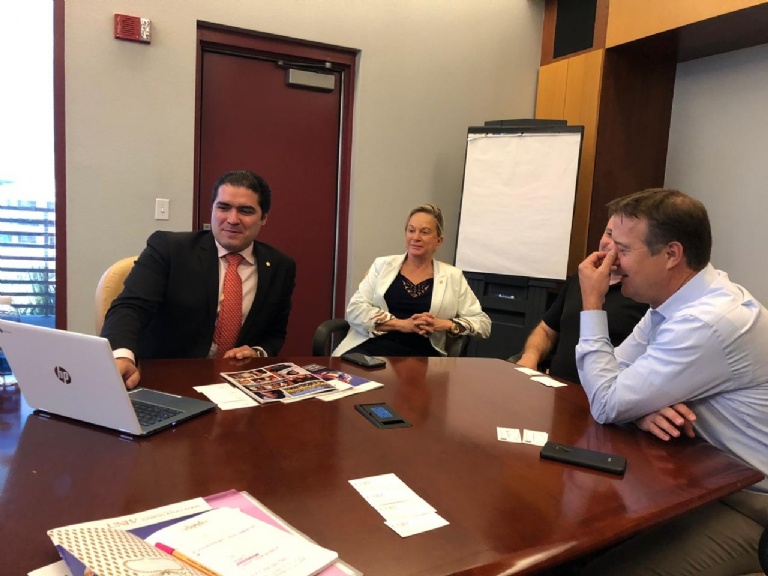 “It is a huge opportunity to generate millions of jobs and also billions of reais in new revenues. At this university (which does not own any casino) all the relevant international legislation, from the USA, Singapore, and Japan, was built to deal with regulation, legislation and everything inherent in gambling,” she said.

Last June, the House Tourism Commission unanimously approved the proposal by Rep. José Airton Félix Cirilo (REQ 51/2019) for a technical visit by a group of its members to the city of Las Vegas in the United States, to know more and evaluate the economic impacts of the legalization of the gaming sector in that country. 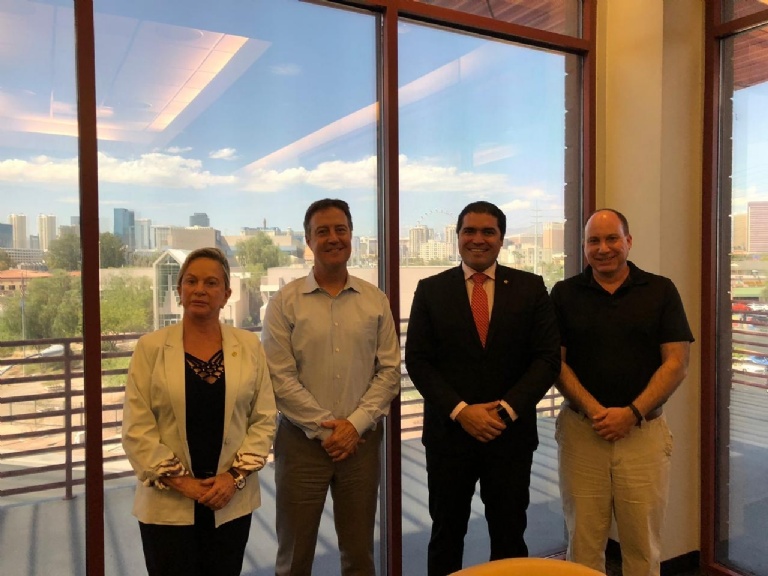 “This trip will enrich the debate on the regulation process of gambling in Brazil that is going through the National Congress. The promotion of tourism in Las Vegas through the exploration of gaming feeds the entire tourism production chain, also involving the hotel follow-up attracting large resorts along with luxury casinos”, says Deputy José Airton Félix Cirilo.

Today’s agenda of the group includes a meeting with Caesars International executives. The deputies will meet with John Maddox (Vice President of Government Relations for Caesars Entertainment) and Karlos LaSane at the Caesars Palace Hotel. Without confirmation yet, during the afternoon the Tourism Commission could meet with members of the Nevada Gaming Commission and the Nevada Department of Tourism and Cultural Affairs.