Senator Flávio Bolsonaro, along with Embratur President Gilson Machado, Senator Iraja Abreu and Deputy Hélio Lopes, are in Las Vegas where today and tomorrow will hold meetings with the president of Las Vegas Sands, Sheldon Adelson, and authorities of the Nevada Gaming Control Board. It is an official visit authorized by the President of the Senate, Davi Alcolumbre. The delegation will gather information for the creation of a legal framework that would allow the installation of casinos in resorts. 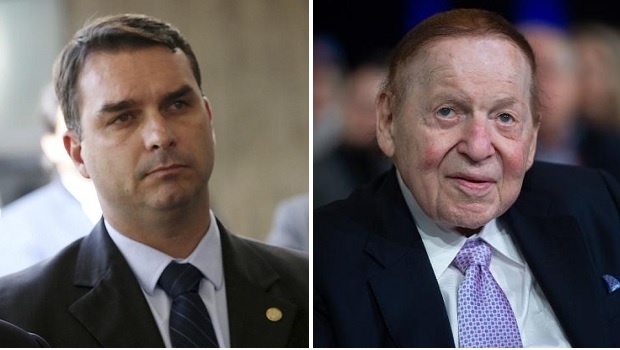 "This is an important occasion for the promotion of Brazilian tourism in the international market, which, among other topics, will address issues related to the attraction of sea cruises to the Brazilian coast, as well as investments for the installation of new resorts in our country," assured Senator Flávio Bolsonaro, the president's son.

The presence of the senator was due to an invitation from Gilson Machado, President of the Brazilian Tourism Institute, to accompany the EMBRATUR delegation in institutional meetings with the Carnival Group and Royal Caribbean International, in Miami (from the 18th until the 21st), with representatives of the International Aviation Association (IATA) (yesterday) and with the President and CEO of Las Vegas Sand Corporation, Sheldon Adelson, in Las Vegas, on the 23rd to the 24th. 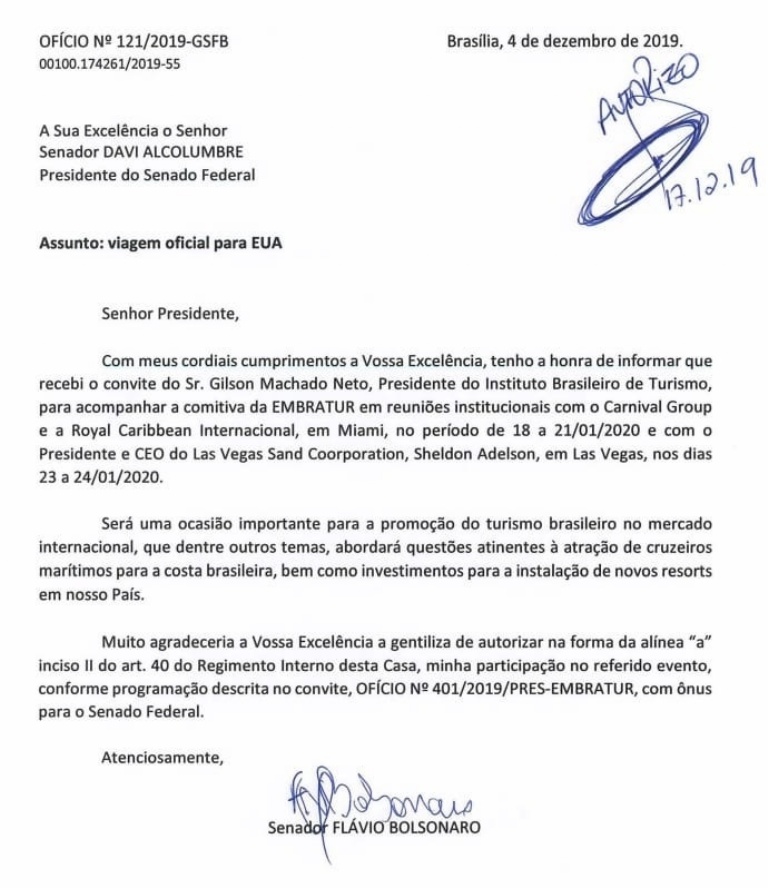 Today (Thursday), the delegation would also hold a meeting with the Nevada Gaming Control Board to discuss more aspects of oversight and control that are so worrying to Brazilian lawmakers when it comes to voting for the legalization of casinos in Brazil.

The senators (Bolsonaro and Iraja) are part of such a delegation from Embratur to "captain large cruise companies in the United States to operate in Brazil". Embratur is commanded by Gilson Machado, appointed to preside over the Alliance for Brazil in Pernambuco. The delegation also includes federal deputy Hélio Lopes and the Brazilian tourism ambassadors, Vitor Belfort (UFC legend) and Renzo Gracie (Jiu-jitsu master of several world MMA tops). 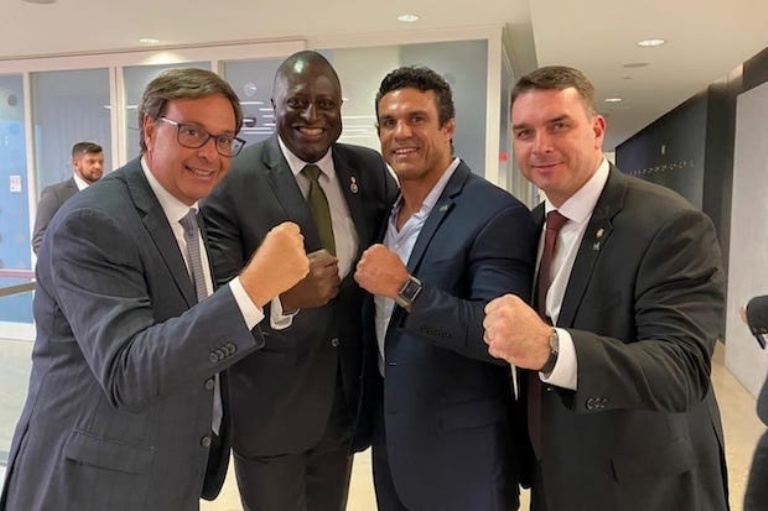 Machado recently stated that he supports the release of the gaming sector. In an interview with Folha, he defended the models chosen by the governments of Singapore and Macau that have clusters (Resorts integrated with casinos) and believes that this way the country will attract the tourist that spends. "American groups have already said that, if Brazil releases the casinos, they will have more than US$ 15 billion to invest in the country," assured the president of EMBRATUR.

The group's agenda includes a meeting with Adelson, the casino mogul who contributed US$25 million to Donald Trump's campaign becoming his biggest donor. Adelson was also the one who would have convinced Trump to move the Tel Aviv embassy to Jerusalem.

The idea is to gather information for the creation of a legal framework authorizing the installation of casinos linked to resorts and to know the investment plans that the Las Vegas Sands group itself has for Brazil in case the activity is legalized.

In March last year, the legalization of casinos in Brazil was the subject of conversation between Jair Bolsonaro and Trump, in Washington. This is also one of the main flags of senator Ciro Nogueira, president of the PP. His Bill 186/2014 deals precisely with the release of casino games. Economy Minister Paulo Guedes has even met with the senator to discuss the issue.

Adelson is one of the most interested in the idea of creating a legal framework authorizing the installation of casinos in IRs in Brazil. In addition to being Donald Trump's biggest campaign donor, he is seen as the main articulator of U.S. foreign policy in the Middle East and an advocate for Israel.

The great obstacle for the government to advance this agenda is the denial of the evangelical sector. But Bolsonaro wants each state to have the freedom to approve or not the casinos. Thus, the President approves the measure indirectly by shifting responsibility to governors.