Paulo Horn, lawyer and former vice-president of Loterj (Rio de Janeiro State Lottery), talked to GMB about the vote in favor of state lotteries and said that “it was an overwhelming victory and it is a leap in the way of regulating gambling in Brazil. Not to mention the possibility that the states can exploit gamblers' preference on equal terms with the federal lottery.” He added: “the vote of the rapporteur was brilliant, with all the arguments that we raised after the edition of the Binding Summaty No. 2, in 2007.” 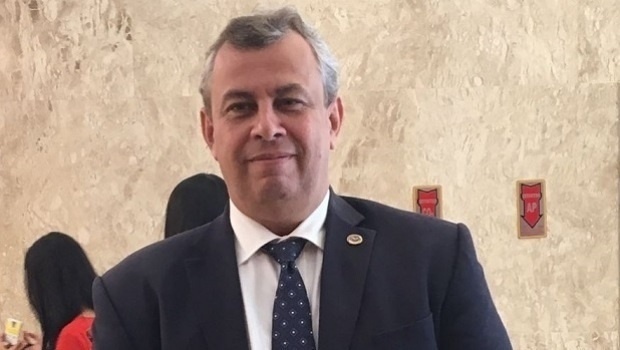 According to Paulo Horn, the only concern in the market, as of now, is with the consortium that won the Lotex operation. “They invested in the national market and believed in the public notice that sold the exclusivity of the modality to the detriment of the exploration and autonomy competence of the states. The Union gave up that it held, at the time, the operation of the instant lottery,” he commented to GMB.

According to him, the government sold an exclusivity that could not have been sold. “This will likely require a rebalancing of this contract and should be restricted. But it opens up a huge space for other states to explore the public service activity that is seen worldwide as an economic activity,” he analyzed.

The important thing, in the opinion of the lawyer and member of the Constitutional Law commissions of the Brazilian Lawyers Institute and of OAB / RJ and member of the OAB Federal Council's Sports, Lottery and Entertainment Law Committee, “is that with the decision of the STF the federative spirit was respected, and this will allow the states to reinforce their budgets to meet social security, the end object of the existence of lotteries.”

For Horn, it is very rewarding for states to be able to adopt their lotteries locally. “And given the understanding that we can interpret from the vote, even the municipalities will be able to create lottery modalities to generate revenue”, he concluded.