Victory in STF is the redemption of state lotteries, future will be bright for the sector

With the autonomy of the states for the lottery operation approved by the Supreme Federal Court (STF), the big question is the future of the activity. GMB listened to Sérgio Alvarenga, CEO of Intralot Brasil, which operates in Minas Gerais, and the executive congratulated the states, 'who have achieved fundamental legal certainty to guarantee future revenue for social applications.' 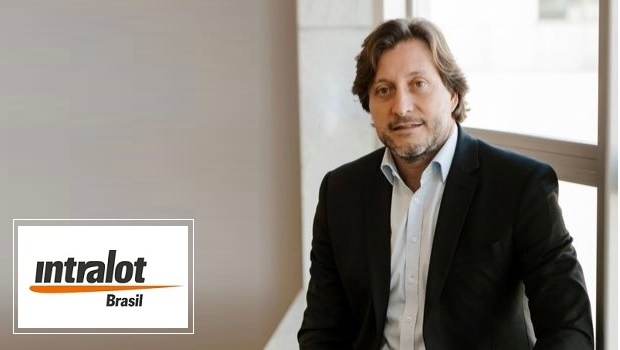 Sérgio Alvarenga says that the result of the vote in the STF "was a historic victory for the states and the congratulations are for them, who have achieved a fundamental legal security to guarantee future revenues for application in the social sector." As concessionaires of the Lottery of the State of Minas Gerais, the company has been investing in the country for ten years and “somehow, waiting for this decision, which was very fair, correcting a historical error”, he said.

With the measure, according to him, “it was unfair for Minas Gerais to be able to operate its lottery while other states were prevented by a retrograde law decree. I am very happy and the states have won a giant victory and will be able to continue providing an important service to society.”

With the result, many companies will come with their expertise to serve a market that from now on will grow a lot. "Other modalities will come, as well as the modernity that the sector needs."

He admits that some Loteria Mineira products did not have sales leveraged because they depended on large investments and legal certainty. “With the vote in the STF, we will be able to resume investment projects in technology, marketing and payout. In addition, we intend to bring new games according to the umbrella that the law allows us and to advance in what is our know-how, especially the online game and real time,” he explained.

Asked if Intralot will seek new agreements in other states, Alvarenga said that it is strategic information, but that it will seek new opportunities. “Our objective, ten years ago, was not to be restricted to Minas Gerais, but to take our solutions to other states. Some of them started the process but were forced to wait for a more favorable moment based on legal certainty. The states need to look for new sources of funds, which cannot be ignored and, certainly, Intralot will look for new contracts.”

According to the executive, the concession model is the one that best adapts to the lottery activity. "The business plan is fairer and takes into account a number of factors and makes the operation fair for all involved," he says, stressing that the competition that will come with the opening of the market will be "healthy, as it is worldwide."

The company, said Alvarenga, will immediately resume the projects that were on hold and look for new opportunities in other states, as from the STF decision, state lotteries will be able to resume their operations.

“I look forward to a bright future for state lotteries. It was an important victory for the federative concept and opens up the possibility of collecting important revenues for social actions,” he concluded.