After STF decision, Brazil states are already looking to launch their own lotteries

Veja journalist Machado da Costa reveals that some states are already being sought by important companies in the lottery sector, after the Supreme Court (STF) defined that the federal government cannot hold a monopoly in this sector. The Federal District is one of them, Bahia is another. The crown jewels, however, are Rio de Janeiro and São Paulo. Despite having shared the Lotex concession, world giants IGT and Scientific Games are expected to be rivals in possible state lotteries. 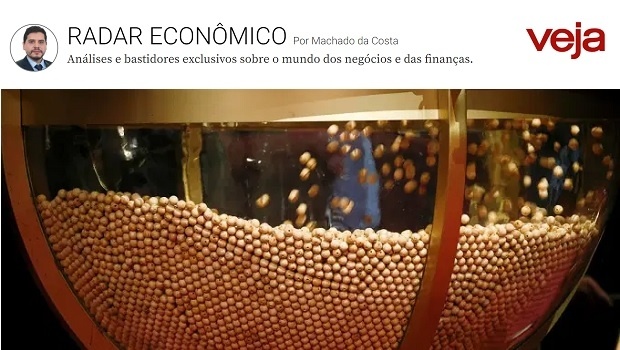 The Federal Supreme Court (STF) decided on September 30, unanimously, that the exploitation of lotteries is not exclusive to the Union - and that, therefore, the governments of the states and the Federal District can also manage lottery activities.

The Court analyzed actions that questioned the Union's monopoly for the exploitation of lotteries, provided for in a 1967 decree. The text has since prevented the creation of new state lotteries and the expansion of existing ones.

State lotteries were relying on preliminary decisions to remain open. They complain that actions by state governments trying to stop the operation have caused legal uncertainty.

For the STF ministers, the Union has the power to regulate and establish the lottery system, but not the exclusivity of exploitation. States wishing to enter the activity must comply with federal regulations.