President Jair Bolsonaro sanctioned the federal law to aid sport during the COVID-19 pandemic, passed in September by deputies, but vetoed sections that provided financial relief to clubs, athletes and federations. Among them, the creation of an emergency aid of R$600 for athletes, coaches, referees and other sports professionals. Law 14,073/20 was published yesterday (15) in the Federal Official Gazette and will allow use of funds received from lotteries to pay taxes. 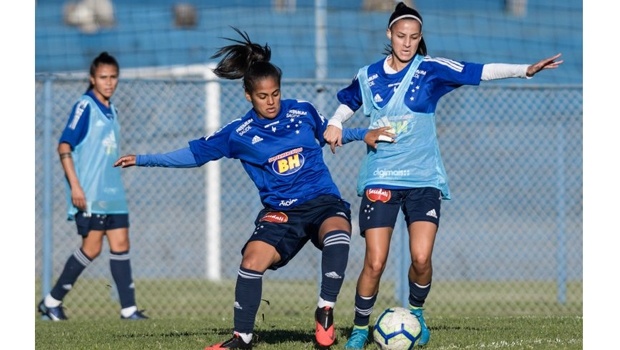 The new law was sanctioned with 12 vetoes. Bolsonaro claimed technical reasons to veto financial relief measures: the approved project would not clarify the budgetary impact of expenses, a requirement of tax legislation.

In the case of the aid, he also claimed that sports workers were already included in the first version of this type of aid, which came into force in April.

The aid would be paid to sports professionals who had not received the similar financial aid created by Law 13,982/20. The Congress project determined a ceiling for spending: R$1.6 billion.

Created by Law 13,155/15, the program established modernization measures in the management of clubs in exchange for the installment of debts with the Union. The adhesion term ended on July 31, 2016.

The following devices were also banned:

- which created a credit line, with special conditions, for workers and small companies in the sports sector;

- which changed the rules of Bolsa-Atleta;

- which increased the income tax deduction limits for donations linked to sports projects approved by the federal government; and

- which provided for the payment, to athletes and athletes, of prizes using income tax money incurred in lottery prizes and draws.

All presidential vetoes will now be analyzed by congressmen, who will be able to restore the measures approved by Congress or to overturn them definitively. To be restored, a veto needs the vote of an absolute majority of deputies (257) and senators (41).

Among the points maintained in the new law, which came into force yesterday (15), is the authorization for sports entities (except football) to use 20% of the funds received from lotteries to pay taxes due to the government until December 31, 2020 or amounts of debts negotiated with the federal government.

The provision that allows sports entities, including football players, to carry out the so-called tax transaction, which is a type of debt negotiation with the Union based on defined requirements, was also preserved.

Up to debts entered in active debt after the conclusion of the agreement may be included. However, entities must follow the governance rules set out in the law.

Another important part of the law is that it determines that sports competitions and training can only be started or restarted with the authorization of the local government and following a protocol that guarantees the safety of all.

Law 14,073/20 also provides measures to improve the management of entities in the sports sector, such as stricter administration rules. The managers may have their private assets blocked by judicial decision to support losses due to irregular or reckless management acts practiced by them or of which they have become aware without denouncing them, even if they were authored by their predecessors.