State deputy Ricardo Ayres (PSB) presented to the Legislative Assembly a Bill that proposes the creation of a State Lottery of Tocantins – the “Loteria Social”. According to the proposal, the lottery will be operated and administered by the State, in accordance with the Executive Branch's regulations. The Bill is based on a decision of the Supreme Federal Court (STF) that ruled that the exploitation of lotteries is not the exclusive competence of the Union. 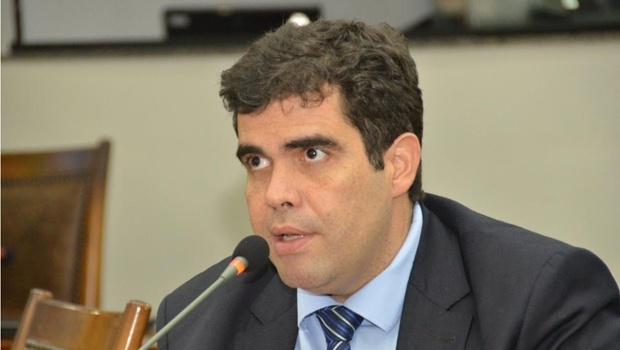 The project presented by Ayres aims to explore the services of prediction contests in the State of Tocantins, being able to compete on equal terms with the federal lottery for the preference of bettors and legislate on the system of draws.

According to Ayres, the financial surplus raised by the state lottery will be applied exclusively in essential priority areas for social development, according to the project presented. "With the social lottery we can raise funds to apply to education, science and technology and so many others that need funding to promote effective actions for our population," he explained.

Ayres requested the collaboration of the other peers and the State Government for the approval and implementation of this project. "With a state lottery, in addition to promoting public policies, we may also be able to generate more jobs and income for Tocantins with the lottery agencies to be implemented," he said.

The Federal Supreme Court (STF) decided, on September 30, that the Federal Government does not have exclusivity to explore lotteries. By unanimous vote, the ministers understood that the states, despite not having legislative competence on the matter, can explore lottery modalities.

The proposal is already implemented in other states of the federation, such as Ceará, Rio de Janeiro, Paraíba, Pernambuco, Mato Grosso, Piauí and Minas Gerais, as is the case of the Loteria Mineira, which allocated R$ 33 million to combat COVID-19 in the state, an example that serves as a template for the application of resources in Tocantins.

The Federal Lottery is operated by the Federal Government, through the management of Caixa Econômica Federal, which redistributes profits for social purposes.