Estadium.bet, one of the most important bookmakers in Brazil, has just signed a long-term agreement with BetConstruct to receive all the technological infrastructure for its website. The Armenian firm, one of the leading worldwide in solutions for gaming platforms, is putting all its expertise to further increase the visibility and business of the Brazilian company. Estadium's goal is to reach the end of next year with more than 1.2 million active players, and the new technology will be fundamental for this. 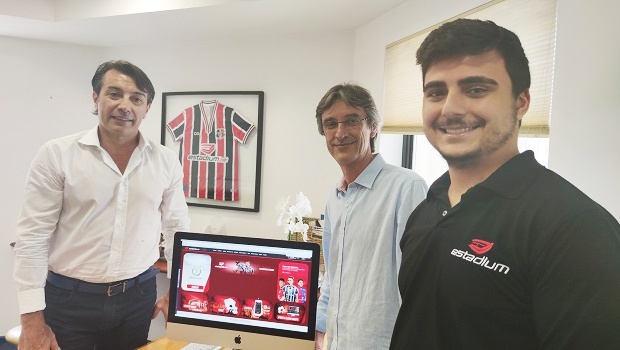 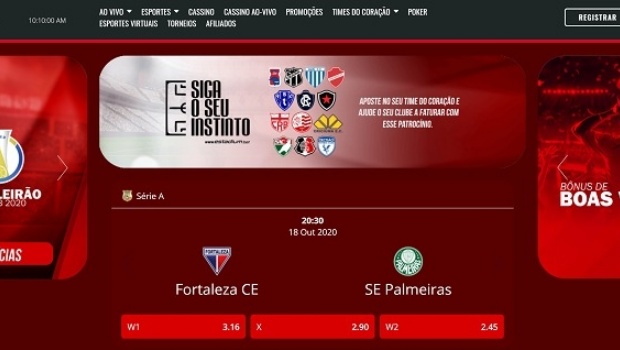 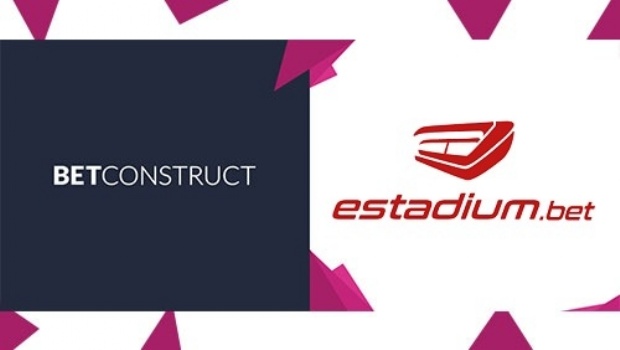 With operations in almost 20 countries and an operating office in Germany, in addition to units in Curacao and Malta, where it obtained its licenses, Brazilian firm Estadium has stood out in the country for its strong support to football. Today, in addition to 13 clubs with master sponsorships, the company is still an exclusive sponsor of the Brazilian Championship's C Series with advertising boards in all games.

“We had a secure and structured platform, but we felt the need to upgrade and take Estadium to a new technological stage. Thus, the opportunity arose to combine our expertise in the Brazilian market with the state-of-the-art technology from BetConstruct. Through Fábio Tiberia, one of the most renowned game technology consultants, we arrived at the Armenian company and immediately identified with it due to its professionalism, its cutting-edge technology and complete platform,” says Claudinei Bettioli, commercial director at Estadium. 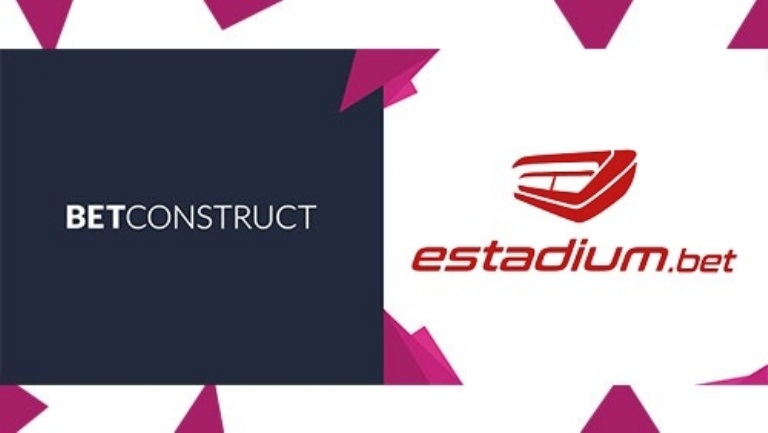 The company, founded two years ago and started to operate betting six months ago, has already reached the mark of almost one hundred thousand active players, and the goal is to reach the end of 2021 with more than 1.2 million customers. “Even before going into operation, we had already invested in visibility, signing the first contracts with football teams, for master support. Six months ago we started operating and the response, coming from the 13 teams we sponsored, was fundamental to our sustainable growth,” says Bettioli.

According to the director, there was still a lack of adjustments to offer customers a robust website, with the technology that the activity requires. “It was precisely at that moment that BetConstruct appeared, with whom we signed a contract in which everyone wins. But the main beneficiary is our user, who now has much more reliable odds, analysis and statistics and a back office that gives us the certainty that our customers are on a reliable, secure, very stable platform with the resources they need,” he says.

BetConstruct’s platform, according to Bettioli, fully meets Estadium's expectations. “The solutions range from the infrastructure itself to sports betting modules, casinos, management, payment methods, affiliation, etc. And that was what we needed to strengthen our technological structure and, from now on, we can focus on our business plan, which foresees countless innovations for the coming weeks,” he comments.

Fábio Tiberia, one of those responsible for closing the partnership between Estadium and BetConstruct, says that the Brazilian company “takes an important step not only to continue its internationalization plan, but for its growth based on cutting edge technology and a world leader, with certified software in several jurisdictions and by globally renowned testing laboratories.”

According to the international gaming consultant, BetConstruct is the right partner for companies willing to grow and succeed. “Seven years ago, BetConstruct was another company in the global gaming market, but it invested a lot to develop its technology. Today, it is a world leader because it believes that technology development must be constant and focused on innovation. Estadium is with the best in the world and will continue to stand out in the Brazilian market and open borders in several countries,” he says.