The Gambling Commission has published data showing how the easing of coronavirus lockdown measures has impacted online and Licensed Betting Operator (LBO) gambling behaviour. The July-August bimester registered a 12% decrease of the GGY (Gross Gambling Yield), what represents the second consecutive month on month fall in GGY since April. 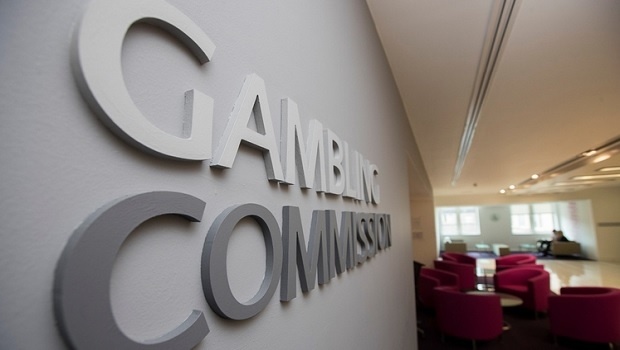 The online gambling data, collected from the largest online operators, covers the months March through to August.

Between July and August GGY decreased by a further 12% (to £406m), driven predominantly by a decrease in real event betting.

During June, the Gambling Commission reported an apparent release of pent up demand for online betting after the easing of some lockdown restrictions and the reintroduction of several tier-one sports. The lack of this events in August appears to have impacted GGY for real event betting which decreased by 21% from July.

The number of bets (down by 12% from July) and the number of active players (down by 10% since July) have also both decreased indicating the reliance of real event betting on top-tier football, with the Premier League which ended in July having impacted figures in August.

Slots remains the online product to have seen the smallest change from July. August is the second month in a row where the reported figures have not changed significantly, as GGY increased by 1% (to £164m).

While spend per session has decreased by 13% to £10.39 since the initial re-opening of LBOs in June, it still remains higher than pre-lockdown of £8.72. The number of spins per session decreased by 1% (to 125) between July and August.

Three percent of total sessions lasted more than an hour in June. While this decreased to slightly in August, it still remains above the pre-lockdown level. With operating restrictions in place in retail premises, this could be driven by availability of machines or consumer desire to not lose their spot.