As a way of increasing its visibility in the Brazilian gaming market, estadium.bet has just signed a sponsorship deal with Giovani Pontes, a surfer who has been getting excellent results. “Our focus is on Brazilian sport and we are not restricted to football, so we were looking for new ways to support and it was a pleasant surprise to find an athlete who has been emerging on the national scene,” says Claudinei Bettioli, Commercial Director of the company. 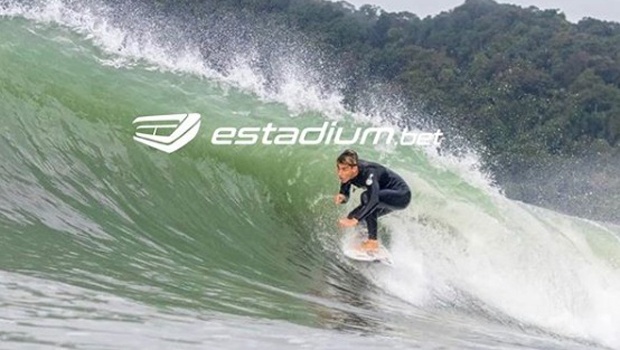 Estadium.bet signed an agreement in November to sponsor Giovani Pontes, a surfer who had already been collecting surfing titles in his amateur career. In 2019, already as a professional, he started to stand out on the Brazilian scene and today he is among the top athletes on the national circuit.

According to Claudinei Bettioli, Commercial Director at estadium.bet, “we decided at the beginning of the second semester to seek athletes from other modalities and surfing has always caught our attention, as it arouses young people's passion for a sport that requires consistency and a lot of dedication. It was a pleasant surprise to find Giovani Pontes, who was already standing out as an amateur and who entered the list of the main surfers in Brazil last season,” he says. 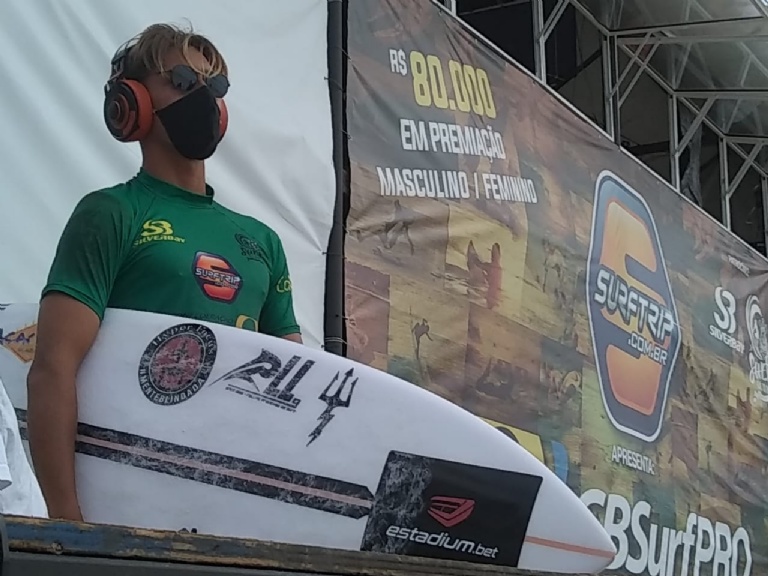 Brazil, according to him, has great representatives on the world stage, including with the conquest of world titles, which places the sport as an important visibility tool, especially for the younger ones. "That's why we don't think twice and sign the sponsorship contract," says Bettioli.

According to him, “Giovani is already a title collector in his amateur career and in 2019 he started his professional career with great success. And that career continues on the rise, having an excellent performance in the first stage of the Brazilian Surf Circuit 2020 with the Brazilian Surf Confederation – CBSurf,” he says.

“Thus, we decided to associate our brand with an athlete who, like us, has no limits. The more he dreams, the further he gets. This is also the spirit of Estadium,” comments the company's Commercial Director.

At estadium.bet, the bettor is able to find different sports betting opportunities in the most varied sports segments daily, through the application. Football, basketball, volleyball, futsal, ice hockey, tennis, snooker, and MMA are among the modalities, in addition to surfing, which has just been added in the context of the company.

Estadium is one of the companies that has invested the most in Brazil’s football. In addition to the state tournaments in Sergipe, Alagoas and Pernambuco, the company also supports, with master sponsorship, 14 teams: Avaí, Botafogo-PB Ceará, CRB, Criciúma, Decisão, Náutico, Paraná, Paysandu, Remo, Santa Cruz, Salgueiro, Vila Nova and Portuguesa de Desportos. In addition, the company has become the exclusive bookmaker to advertise on the pitch boards of all matches in the Serie C of the Brasileirão.

Another of the great recent actions of estadium.bet in favor of clubs and the Brazilian public was the “Estadium de Prêmios” (www.estadiumdepremios.com.br), a website where fans of clubs sponsored by the company can buy a capitalization bond, contribute to NGOs, help their heart team to even earn motorcycles, official jerseys and money.