Bookmaker estadium.bet signed sponsorship deal with TV show “Sapiando”. The company will appear in vignettes, commercials and on testimonials at BandSports network’s new attraction. Every Tuesday, starting on the 24th, ex-player and five-time world champion Luizão will be alongside journalist Yara Fantoni receiving numerous sports personalities for a relaxed and intimate chat. 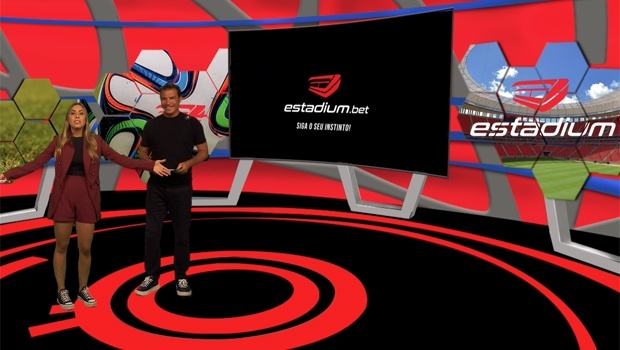 The “Sapiando” TV show, which premiered last year on the YouTube platform with great success from critics and audiences, is now being broadcast weekly throughout Brazil on the Bandsports channel, always on Tuesdays at 10:30 pm

“Since playing at Guarani, I have always been called Sapo! When Yara and I, who I affectionately call Maritaca, decided to create the show, the name came up: ‘Sapiando’, in reference to the way people call me in football pitchs,” said Luizão.

According to Yara Fantoni, who is also a sports reporter for TV shows at Bandeirantes and Bandsports channels, the idea came about after a conversation between friends, and then it was taking shape. “We generate great feeling on the TV set. He comes with the ballerina chat and his unique experiences in the world of sport. As for me, I appear with the toughest questions, bringing the most journalistic tone to the review,” emphasizes the professional.

And with this briefing, estadium.bet, which has stood out on the sports scene for sponsoring many football clubs and athletes, has been excited to be part of this challenge. Claudinei Bettioli, Commercial Director of the company, says that “the Brazilian loves sports shows and this puts us in a very interesting partnership, since today our brand is recognized by everyone who accompanies their teams and bringing more emotion to them is extremely important. So, being on TV on a show that speaks directly to our audience is fantastic.” 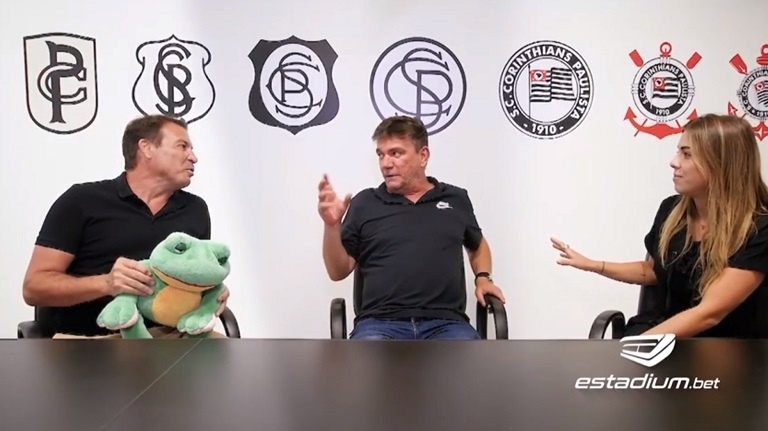 According to him, “Sapiando” has everything to be a highlight on Tuesday nights. “Both Luizão and Yara Fantoni are great. The show was already a success on Youtube and we are sure that the same will happen on TV,” he comments, remembering that estadium.bet will broadcast vignettes, testimonials and commercials spots during the show.

At the premiere, the guest will be Andrés Sanchez (president of Corinthians), at a particularly interesting moment since four days later will take place the election for the new presidency of the club, and Andrés' interview can create many discussions in Corinthians’ political scene.

The “Sapiando” TV show on BandSports network has a 30-minute format. After live broadcast, it will also be available on the YouTube channel of the protagonists in reduced size with the best moments of show.