Amid the impasse over the end of the installments of emergency aid, paid by the Federal Government to low-income people during the new coronavirus pandemic, and the creation of a new assistance program, senator Ciro Nogueira (Progressives) defends a new way of fundraising to cover the social benefit. He defends the legalization of casinos and other games of chance as revenue generation. 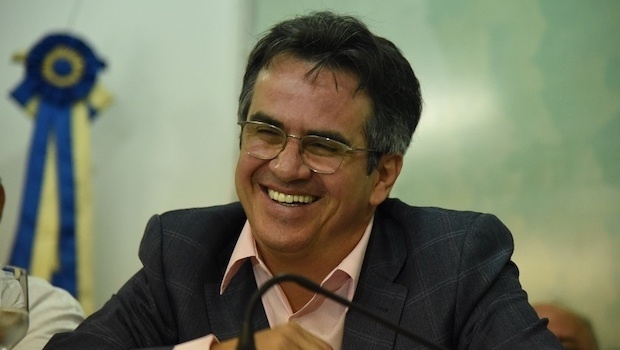 One of the new forms of collection would be a model similar to that adopted by France, with the application of a tax on the large technology companies based in the country. “Brazil should follow the example, which would help us pay emergency aid and promote fairness in the taxation of large digital groups (...) I am already studying, together with my adviser, the formalization of a bill in this sense,” published the parliamentarian from Piauí state on his social networks.

Another possibility for generating revenue would be the legalization of casinos and other games of chance, as defended by Ciro Nogueira. The proposal, which was under discussion in the National Congress a few years ago, regained momentum in view of the Federal Government's intention to create a new social program, incorporating the existing ones, without disrespecting the spending ceiling limit.

The theme on the creation of new taxes also happens at the same time that, senators, deputies and the team of the Ministry of Economy, debate the elaboration and approval of a Tax Reform to simplify and modernize the current system. The agenda, however, continues to stall due to the pandemic and disagreements over the unification and / or creation of new taxes.