Intralot expects up to €28m EBITDA hit from COVID-19

Greek lottery operator and supplier Intralot has updated both investors and the Hellenic Capital Market Commission saying that it expects earnings to be reduced by €25m and €28m because of the impact of the coronavirus pandemic. The company said it would take advantage of any government support available, such as furlough schemes, and that these were already considered in its EBITDA estimate. 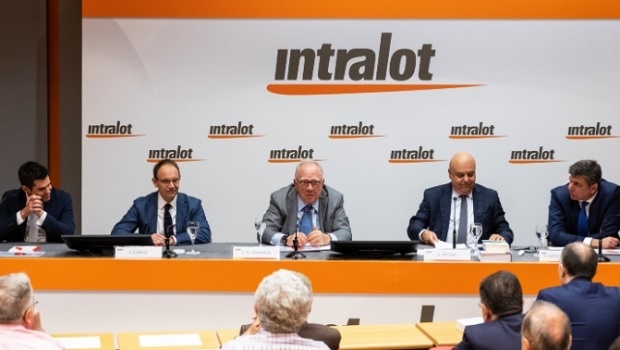 In addition, the company has taken efforts to improve liquidity and as a result of this is in discussions about deferring planned investments worth up to €12m.

Intralot said it has taken measures to reduce the spread of the virus, with around 70% of its employees in Greece working from home even after lockdowns were lifted.

Earlier this month, Intralot announced that Sokratis Kokkalis will once again take over as its chief executive, replacing Christos Dimitriadis, who took the role in March but will now oversee Intralot’s US operations.

In September, the business reported that its revenue was down 55% for the first half of the year to €168.2m as both its B2B and its B2C operations suffered from ongoing struggles in Turkey – where it lost a major contract – and Bulgaria – where its client Eurofootball had its licence revoked.

In April, Intralot said it anticipated an EBITDA reduction of between €25m and €30m because of the virus and said at the time it did not expect to return to normal levels of activity until November.