To escape from royal decree

With bookmakers banned from displaying their brands on uniforms of Spanish clubs under a royal decree passed in early November, RCD Espanyol found a way to circumvent this veto. The team reached an agreement with KTO, which will only apply to Asia. The sponsorship will be extended for the next two seasons and makes the company an official partner on the continent. 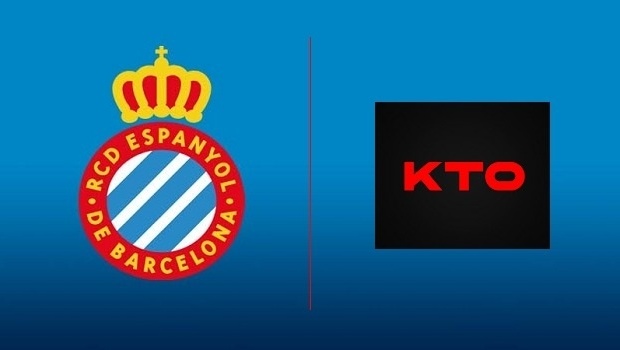 The deal will be extended for the next two seasons and makes KTO an official partner on the continent, as confirmed by sources at Espanyol on Palco23. In this way, the brand will be able to promote the club in China and on any digital platform that does not include Spain.

It is worth remembering that Espanyol has significantly increased its recognition in the Chinese market after the hiring of striker Wu Lei. In addition to sponsorships signed in the country, the team's social networks in China represent 43% of followers on their digital platforms. The hearing is also another point to be highlighted, as LaLiga reported.

Without involving Spain in the sponsorship, Espanyol avoids the new royal decree approved in early November by the Council of Ministers that prohibits the advertising of bookmakers and other gambling companies in football stadiums or uniforms.

The KTO group arrived in Brazil in the first half of 2019, supported by a strong partnership with Napoli. Among the main markets of the bookmaker, which has a Curaçao license, are Finland, Germany, Austria, Poland and Norway. In Latin America, the company is also present in the Peruvian territory.