In an interesting analysis of the gambling industry in Brazil, lawyer Juliana Guesse says that the activity would strengthen public coffers with taxes and cites the argument that the funds could be directed to ‘Bolsa Família’ or new ‘Renda Cidadã’ (Citizen Income) aid programs. She says it is not just an economic issue: “the lack of regulation creates other problems for society, such as lack of assistance for bettors, money laundering and exploitation of bets by organized crime.” 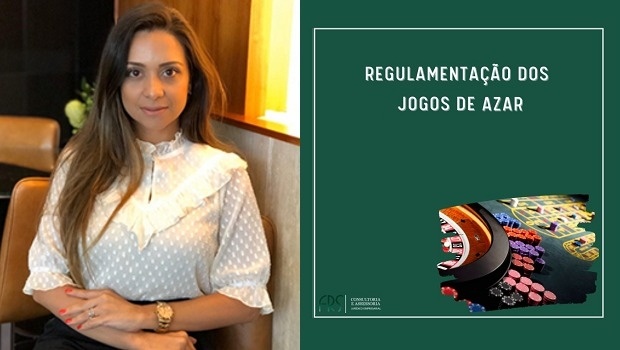 In European countries and the United States gambling is seen as an economic and entertainment activity, with options ranging from large resorts to casinos. In Brazil, however, since 1946, the practice of this type of bet has been prohibited. In 2001, bingos were allowed to operate, which lasted until 2004, with only practice for fun or charitable purposes, without bets.

With the crisis of the last years, aggravated by the pandemic, regularizing the sector and the construction of casinos can be an alternative to collect taxes, to generate jobs and to resume the country's economy. According to data from the Legal Gaming Institute (IJL), Brazil fails to raise around R$ 15.6 billion (US$ 2.9bn) a year by not legalizing bets and the ‘jogo do bicho’.

In the Federal Senate alone, there are four proposals on the subject. The most advanced in the House, ready for the Plenary agenda, is the Senate Bill (PLS) 186/2014, by Senator Ciro Nogueira (PP-PI), which authorizes the exploitation of “games of fortune”, online or face-to-face, throughout the national territory, including casinos in leisure complexes.

The main argument of the parliamentarians in favor is the revenue to be generated from the payment of taxes, which would reinforce the public coffers at a time of scarcity of resources and could be directed to Bolsa Família, or to implement the ‘Renda Cidadã’ (Citizen Income) aid program.

Senator Angelo Coronel (PSD-BA) defends the legalization of gambling as a recipe to subsidize ‘Renda Cidadã’. Project 2.548 / 19, in which Coronel is the rapporteur, foresees that the new source of revenue will provide values between R$ 50 billion (US$ 9.4bn) and R$ 80 billion (US$15 bn), as well as the generation of 700 thousand direct jobs and another 600 thousand indirect jobs.

President Jair Bolsonaro went so far as to declare that Brazil wants a common scene in the United States: that of Indian tribes owning casinos, demonstrating that he favors the legalization of gambling.

Thus, the question is to say that in addition to the economic issue surrounding the non-collection of taxes for the State, the lack of regulation of the sector generates several other problems for Brazilian society, such as lack of assistance for bettors, money laundering and exploitation of bets by organized crime.