The national Pro Club competition will start on December 3rd and will last for a month and a half. The championship will have two groups with 20 teams. The national competition will start the tournaments organized by the Global Fut Club of the 2021 season and will feature some Brazilian traditional clubs, such as Fortaleza, Portuguesa, XV de Piracicaba, Jaguars United, American official team, America RN, Icasa eSports, Braga RedBull ES, among others. 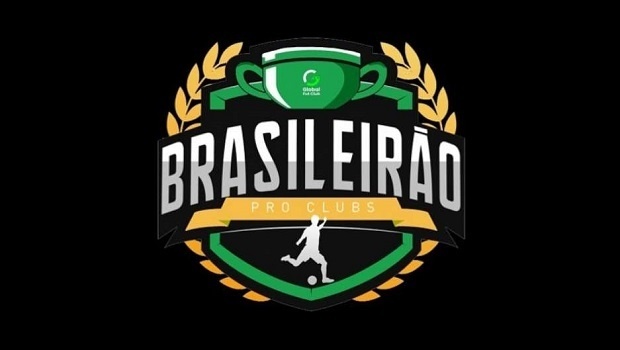 With the spread of eSports and the increasing presence of teams representing major Brazilian clubs, next Thursday (December 3), kicks-off the first edition of eBrasileirão, which will have 20 teams, divided into two groups, and will last a month and a half.

The tournament will feature professional narration and coverage from Global Fut Club, one of the main digital football platforms in Brazil and presence in more than seven countries.

In the last five years, the company has held more than 400 online championships, in addition to face-to-face tournaments in major eSports arenas, both in Brazil and abroad.

Currently, Global Fut Club has more than 10,000 players registered on its platform and promotes FIFA and PES championships.