By the end of March

Within Pátio Belém shopping center and occupying 1,200 square meters, the new Golden Plaza Eventos will include poker, sport bar, gourmet space with the Pomme d'O brand, sports betting and online games, among other attractions. The investment close to R$ 3 million (US$ 700,000) was made by the businessman from the state of Pará, Piragibe Lindolfo, also owner of Bélem’s Vegas Poker Club. The opening of this new entertainment space is scheduled for the end of March. 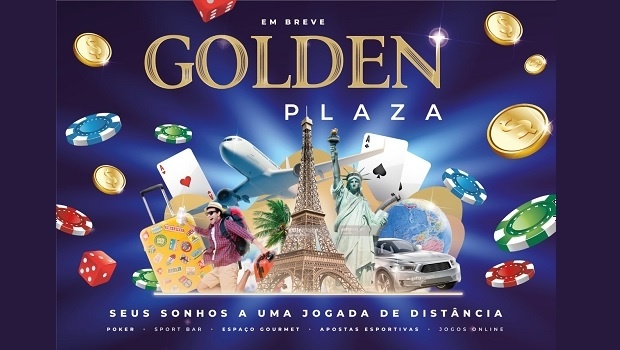 Golden Plaza Eventos was born as a space for gaming and entertainment with an approximate capacity for 800 people inside the Pátio Belém shopping center (Travessa Padre Eutíquio, 1078 do Batista Campos) that offers almost 851 parking spaces for the convenience of visitors.

The place will open at the end of March as it is still under construction. “Golden Plaza Events have a Sport Bar in the style of the United States casinos where people can see events in the screens and bet on their favorite sports”, explains Lindolfo in an exclusive dialogue with Games Magazine Brasil.

The Golden will occupy the 1,200 square meters where it used to work until the 2nd floor of Visão. The venue, which in addition to the Sport Bar promises poker, a gourmet space with the Pomme d'Or brand, sports betting and online games, will open through the night until late.

“The possibility of making sports bets at the opening of the season is supported by the advance of the regulation of the modality by the Ministry of Economics, even though I trust that there will be no problems in offering it to the public as soon as possible,” says Lindolfo, owner also for 6 years of the well-known Vegas Poker Club of Bélem (today closed for remodeling). 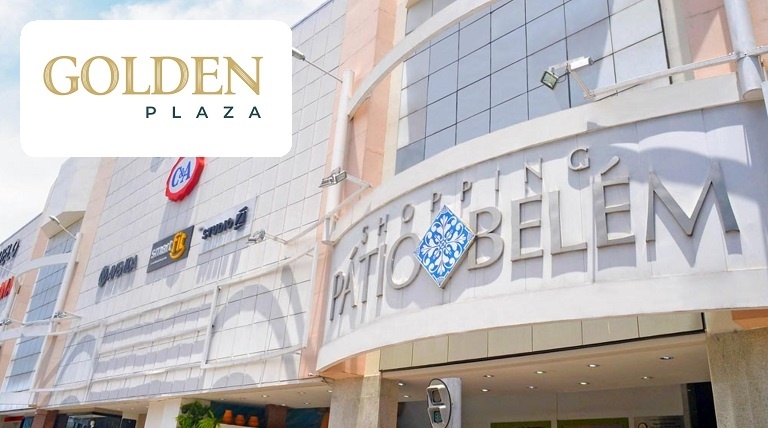 For this project with an investment close to R$ 3 million (US$ 700,000), the entrepreneur has a partner and they plan to generate jobs for 104 people. The Golden’s Poker club has already confirmed that it will receive 5 stages of the NPT - North Poker Tour and 5 stages of the Poker Pará (State of Pará Championship).

Pátio Belém was the first mall in the metropolitan region of Belém and since its opening in 1993 it has consolidated itself as one of the best investment options in the whole of Brazil.

Located in a prime area, surrounded by tourist attractions and the most requested hotels, the mall receives a daily flow of 40 thousand people, resulting in an average monthly access of 1.2 million people.

The place has 10 anchor stores, 7 megastores and 199 satellite ones (including banks, lottery house, cinemas, amusement park, food court, tourist agency, currency exchange, among many others).