In a meeting with Republican politicians

In the search for support for the transformation of Embratur into an agency, the tourism minister met with Republican parliamentarians. According to the Blog Painel, edited by Camila Mattoso of Folha de S. Paulo, politicians were more interested in the project that authorizes casinos in Brazil than the subject that motivated the meeting with Marcelo Álvaro Antônio. Although the intention was to talk about the change within the ministry, Álvaro Antônio is also in favor of the debate around the release of IR. 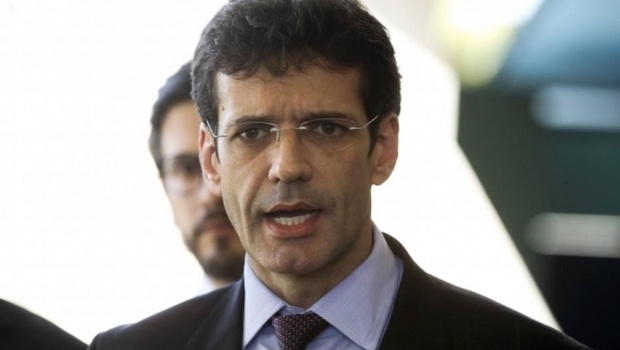 According to the Blog Painel, edited by Camila Mattoso of Folha de S. Paulo, Marcelo Álvaro Antônio met with a group of Republicans in order to seek support for the transformation of Embratur into an agency. However, the issue that raised by parliamentarians during the meeting was the project that authorizes casinos in the country.

Last month, the tourism ministry drew attention to the fact that in 2019 Brazil did not get even more visitors than the Louvre Museum, one of the attractions of Paris, with 60 thousand square meters.

The plan is to double the number of visitors until the end of Bolsonaro's term. To reach 12 million in 2022 and, thus, also increase the expenses of foreigners in the national territory. To achieve the goal, part of the measures that the government believes will be beneficial will have to be approved by deputies and senators in Congress.

“It is necessary to make it clear that what we are looking for is the implementation of integrated resorts. It is what really matters to tourism. We are not looking to legalize activities such as bingo or slot machines. Just to give you an idea, at least 93% of the countries linked to the OECD already have so-called integrated resorts and more than 95% of developed countries in the world have also adopted this measure. So, it is a reality in the world,” defends the minister.