Claims in the streets

Chile’s casino sector hit by ‘state of emergency’ in December

With several cities in Chile placed under a state of emergency while protesters took to the streets towards the end of the year, income for the country’s casino industry continued to fall. Gross gaming revenue for the nineteen casinos operating in Chile combined with the seven municipal venues reached US$49.5 million in December 2019. Economic inequalities, living costs and rising debt caused anger in the final months of last year in Chile. 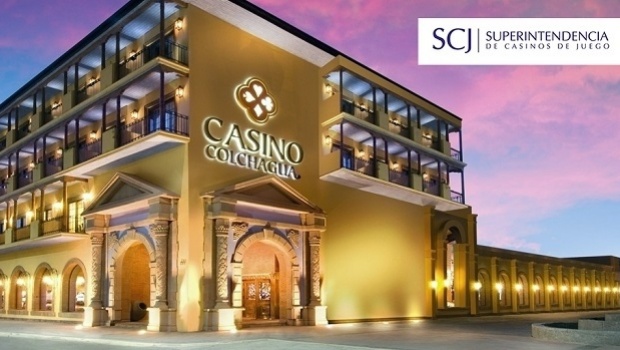 This is a negative monthly variation of minus -4.1% when compared to the same month in 2018, while accumulated real growth stood at -4.8% over the last 12 months.

According to the latest report released by the Chilean Gaming control Board (SJC), in terms of gross gaming revenue, income generated by the casinos authorised by Law No. 19,995 recorded a gross win of US$3.65m, which represents 73.1% of the total. This was a real variation of -2.7% in comparison with December 2019. As a result, the regulated industry recorded an accumulated real growth rate of -3.2% in the last twelve months.

On the other hand, the municipal casinos recorded a total of US$13.3m of gross revenue, representing a total of 26.9% of the total industry. This figure implies a real monthly variation of -7.7% compared to December 2018 and an accumulated real growth rate of -8.7% in the last 12 months.

Regarding visitor spending, during the month of December for the casinos which already come under the supervision of the SJC, average expenditure stood at US$80.8 per visit, meaning a real variation of -2.4% when compared to December 2018, and a real cumulative growth when it came to expenditure of -1.5% over the last 12 months.

In December the municipalities and regions where the casinos are located received a total of US$13.65m in gaming tax revenue from the nineteen non municipal casinos.

Economic inequalities, living costs and rising debt caused anger in the final months of last year in Chile. However Chile’s economy is expected to grow once more this year expanding by 0.50% in the first quarter, according to analysts.