Macau will ban entry from today (Wednesday) for visitors from mainland China, neighbouring Hong Kong and Taiwan who have travelled overseas in the previous 14 days, as it battles the coronavirus pandemic. “The government assures all Macau citizens it will do a good job in epidemic prevention at any cost,” said Ho Iat Seng, leader of the former Portuguese colony. 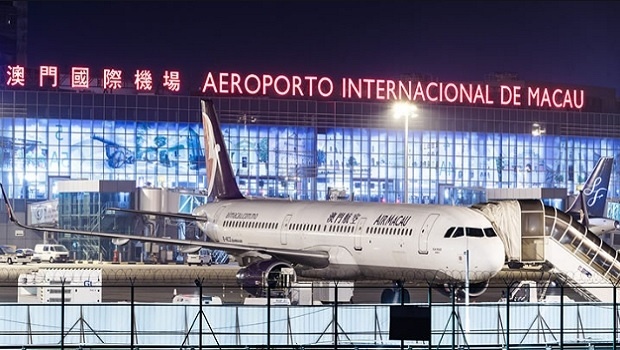 World’s biggest gambling hub Macau has 25 infections and visitors from the Greater China region make up more than 90% of its tourists. Last week it had banned foreign visitors and foreign non-resident workers, while exempting those from the mainland, Hong Kong and Taiwan.

People who have not travelled abroad in the past two weeks also face 14 days of quarantine, said Ho Iat Seng, the leader of the former Portuguese colony.

“The government assures all Macau citizens it will do a good job in epidemic prevention at any cost,” Ho added.
Although Macau’s casinos have reopened after a two-week suspension in February, revenues have plummeted by almost 90%, hit by visit curbs and health regulations.

Visitors to Macau dropped 96% in February on the year, while its government slashed a forecast for annual gross gaming revenue by 56%, to US$16.3 billion, from US$32.55 billion estimated last year.