UK National Health Service (NHS) will treat coronavirus patients in a makeshift field hospital in the ExCeL Centre in East London. The exhibition space, a traditional venue of international trade show ICE London organized by Clarion Gaming, will eventually hold up to 4,000 patients. Dubbed the Nightingale Hospital, the temporary base will be staffed by NHS medics with the help of the military. 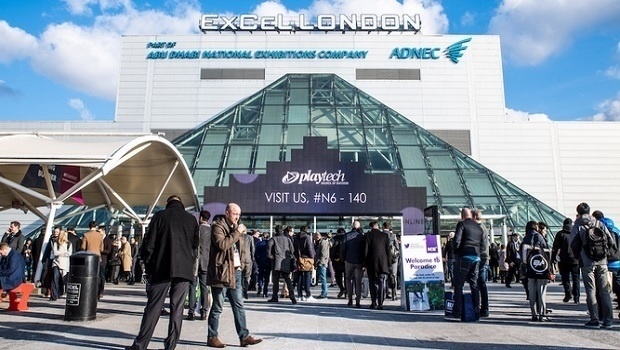 It will initially provide about 500 beds equipped with ventilators and oxygen. The Ministry of Defence said a team of military planners had visited the centre along with NHS England staff at the weekend.

Defence Secretary Ben Wallace told the BBC the military was also seeking out other possible locations to treat patients who cannot be accommodated in normal NHS facilities.

Similar plans have been undertaken in other countries, with coronavirus patients being treated in the IFEMA exhibition centre in Madrid and the Javits convention centre in New York. A hospital in the French city of Mulhouse is using its car park as a field hospital.

The temporary NHS hospital's staff may include students and retired nurses and doctors returning to the workforce.

In response to the UK's call for retired medics to return to the NHS, Health Secretary Matt Hancock said more than 11,788 had come forward, including 2,660 doctors and 6,147 nurses.

More than 18,700 student nurses and 5,500 final year medics will also join the NHS workforce, he said. Hancock also put out a call for 250,000 NHS volunteers to deliver food and medicines.

This announcement comes amid concerns that NHS intensive care units will be overwhelmed by extra patients.

Northwick Park Hospital in north-west London declared a critical incident on Friday after it ran out of intensive care beds, although there was capacity at neighbouring hospitals.