It guaranteed salary of 6,000 employees for one month

By responsibly complying with the instructions of the state governments in their effort to limit the spread of COVID-19, the Caliente Group has temporarily suspended activities at 40 of its establishments in Sonora, Nuevo León, Mexico City, Sinaloa, Estado de Mexico and Baja California. The company reported that it will guarantee its 6,000 employees with the payment of their salaries for a month. 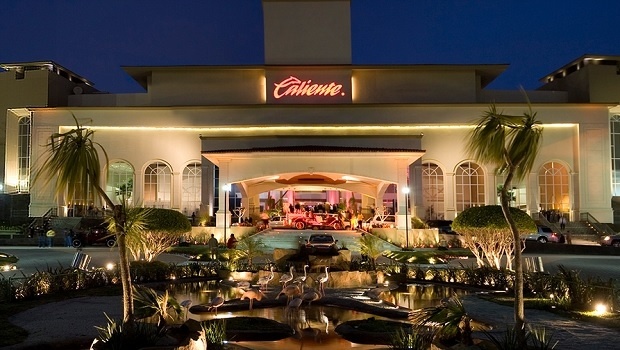 Jorge Hank Rhon, Chairman of the Group's Board of Directors, explained that the temporary closure began on March 16 at the Nogales casino in Sonora.

In Baja California, last week the Mexicali City Council ordered the closure of the establishments for a period of 42 hours, after which it ordered the operation to be reduced to 12 hours every day of the week, an indication that has been fulfilled since the past Sunday.

"However, from 00:00 hours on this Wednesday, we will suspend activities in the 29 spaces we have in Baja California as a measure implemented by the state government by indications of the entity's health authorities," said the executive.

The manager added that only the Morelia casino is open to the public, and they are waiting for what the government of that entity determines in this regard.

Hank Rhon stressed that the company will respond to its 6,000 employees with timely payment of their salaries for a month, without detriment to its economy.