The TRF-2 (Federal Regional Court of the 2nd Region) ensured that the lottery stores and religious activities continue in the list of essential services in Brazil during the coronavirus pandemic, suspending an injunction (provisional decision) previously granted by the Federal Justice. The decision met a request from the AGU (Federal Attorney General). 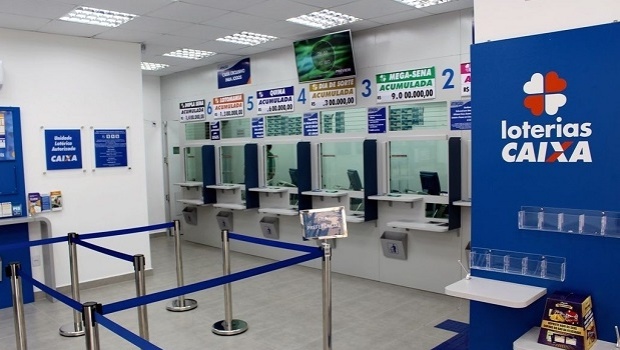 The decision mentions "undesirable intrusion of the Judiciary in the performance of other powers" and affirms that it is a risk to the economic crisis and also to health, since the absence of lottery stores can increase the flow of people in bank branches.

Still, the text demands "balance, serenity and prudence" and magistrates and claims to seek "to preserve the public interest, preventing immediate compliance with injunctions that may cause serious damage to the public legal entity and, consequently, to the community."

On Friday afternoon, the Federal Court prohibited the federal government from adopting measures contrary to social isolation as a way of preventing COVID-19, in addition to suspending the validity of two decrees issued by President Jair Bolsonaro, which classified churches and lottery houses as essential services allowing them to function even with prohibitions on agglomerations in states and municipalities.

The preliminary decision met a request made by the MPF (Federal Public Ministry). In it, federal judge Márcio Santoro Rocha, of the 1st Federal Court of Duque de Caxias, determined that the federal government and the Duque de Caxias City Hall abstain "from adopting any incentive for non-observance of the social isolation recommended by the World Health Organization," under penalty of a fine of R$ 100 thousand (US$ 19,200) in case of non-compliance.

The decision was based on the argument, by the MPF, that the inclusion of new sectors in the list of essential activities and services is illegal, since this list was originally defined by a federal law of 1989.

The Union's attorney general, André Mendonça, asked for the injunction to be suspended, alleging that lottery houses are essential for receiving low-income social benefits, and that removing churches from the list of essential activities would violate the Constitution as regards fundamental rights to freedom of religion and worship.

"Lottery stores are essential for the population, especially those with low income. It is there that they pay bills for water, electricity, that is where they receive Bolsa Família. And without them available, there is no way to have water, light and food in many homes," said Mendonça during a press conference yesterday at Palácio do Planalto.