The statement by the Minister of Tourism, Marcelo Álvaro Antônio, admitting the project under study to install casinos in Brazil encouraged deputy Paulinho da Força, national president of Solidarity. He is one of the parliamentarians who met with Jair Bolsonaro at the end of last year to ask for the president's support for the legalization of gaming: “I have always been an advocate to legalize the activity in Brazil; I think they shouldn't be just casinos.” 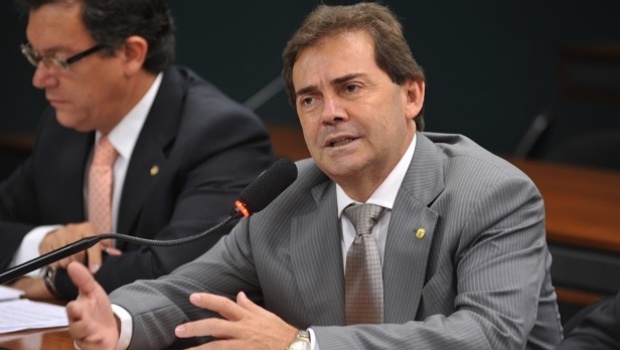 “I have always been an advocate for the legalization of the gaming sector in Brazil; I think it is a waste [not having it legalized]. A lot of people leave Brazil to play, a lot of people play online, and Brazil stops collecting taxes. In addition, it is an entertainment for people who like it. I am a defender of gaming, I always defended the sector,” he said to local media O Antagonista.

Brazil’s Minister of Tourism Marcelo Álvaro Antônio stated, in an interview with O Tempo newspaper, from Minas Gerais, that the project to be presented to Bolsonaro is to authorize the installation of casinos in resorts, especially in the Northeast - exactly as the lobbyists of the sector in the country defend.

Paulinho da Força wants more. “I think it shouldn't be just casinos, no. They could open up the possibility of having bingos in the cities. We are talking about creating jobs and collecting: bingos create many jobs,” says the parliamentarian.

The deputy, who helped organize demonstrations when Lula closed the bingos in the country in 2004, thinks gambling can help Brazil to get out of the post-pandemic crisis: “We are going to enter a deep crisis, with unemployment and recession: nothing better than to legalize bingos and casinos, which would provide revenue for the government and create thousands of jobs.”