With the goal of expanding its reach into new markets and audiences, SiGMA Group decided to take a new step in Latin America with the opening of new offices in Brazil and the launch of an event dedicated exclusively to the region. “It’s time for SiGMA to grow its portfolio and expand outside its comfort zone, covering all time zones with a new office in the Americas,” explained SiGMA Group Founder, Eman Pulis, about the new offices in Sao Paulo. 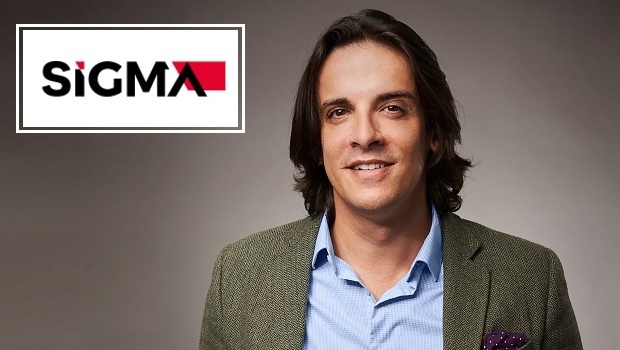 The great attraction that Brazil represents as an emerging market for the gaming industry makes companies from all over the world pay attention to it. In that sense, SiGMA Group decided to settle in the country win new offices in Sao Paulo.

“We have a strong workforce in Malta, in Kiev and in Manila. It’s time for SiGMA to grow its portfolio and expand outside its comfort zone, covering all time zones with a new office in the Americas” said SiGMA Group Founder Eman Pulis.

“It was a very close call between Buenos Aires and São Paulo. We eventually chose the latter for two reasons – there’s already a great presence of media and events offices in Buenos Aires and we don’t want to replicate more of the same or compete with our friends. In addition, the sheer market potential and current appetite for regulation in Brazil gave us more reasons to set offices there,” Pulis also explained.

At the same time, the Group announced the launch of SiGMA LatAm. The event will run from September 22-23, 2020, with a virtual summit focusing on two themes: SiGMA LatAm Focus and SiGMA Deep Tech.

Originally, the plan was to launch this summit in 2022, however, COVID-19 motivated the company to bring the audience together at this critical moment and speed things up a little. Brazilian Federal Deputy Pompeo de Mattos, for instance, believes casinos will be a vaccine for coronavirus, saying that taxing gaming money could jump-start the country’s economy in the wake of COVID-19.

“It would generate taxes, income for the government, and it would help us recover the economy. It would create jobs. It’s a perfectly possible, viable and necessary alternative to rebuild the economy after the coronavirus crisis,” said de Mattos.

SiGMA is a global event, positioned at the cutting edge of the iGaming industry, which has evolved since 2014 into the definitive iGaming showcase, operating on both a European and world stage. Now, it also has presence in the Latin American market.