Bill 2824/20 establishes a series of measures to help the Brazilian sports sector while social isolation or quarantine measures linked to the COVID-19 pandemic are in force in the country. The proposal by Congressman Felipe Carreras (PSB-PE), which is being processed in the Chamber, guarantees low-income sports professionals the benefit of a minimum wage during the crisis and establishes part of the lottery collection as one of the sources of expenses. 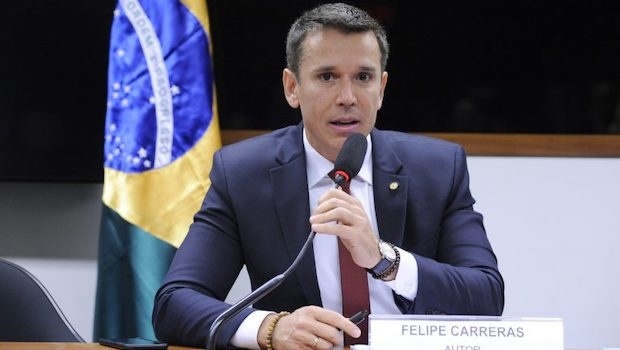 “The pandemic brings us to the concern with the country's sports sector. Due to the impossibility of competitions and training, we must protect our athletes,” says Carreras, justifying the Bill.

One of the planned actions automatically extends, for one year, the deadlines for the application of resources for sports activities and the respective accountability, in the case of projects already approved by the federal government.

The text also suspends the payment of tax debts to the Union for a year of companies that operates in the sports sector for one year, provided that its annual gross revenue is less than R$ 4.8 million (US$ 890m). The debts are paid in 12 installments from the 13th month.

Also according to the project, the concessionaires of water, electricity and telecommunications services are prohibited from suspending the services they provide to these companies during the term of the law, should the project be approved. The initial forecast is that the rule will remain in effect until December 31, 2020 or until the state of health emergency resulting from the pandemic persists.

At another point, the proposal guarantees low-income sports professionals the benefit of a minimum wage during the pandemic and establishes as part of the expenses foreseen in the proposal part of the collection of lotteries and other unspecified sources, in addition to funds from the National Treasury.