MGM to reopen its Las Vegas resort casinos on June 4

MGM Resorts announced its plan to reopen its Las Vegas properties on June 4, including the Bellagio, MGM Grand Las Vegas, New York-New York and The Signature casino resorts. 'As demand for the destination builds, additional venues within these resorts will open and other MGM Resorts properties on The Strip will reopen,' the company said in a statement. Amenities at all properties will be limited at the start. 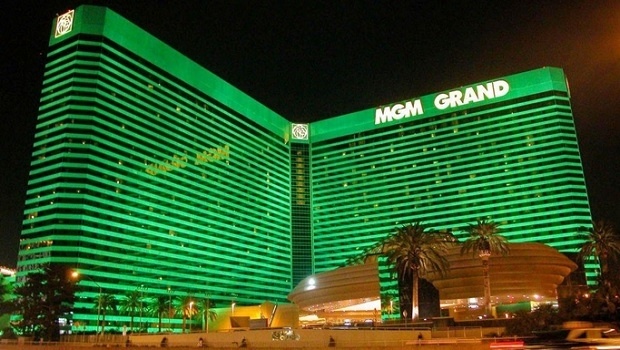 Democratic Nevada Governor Steve Sisolak said on Tuesday he felt “confident” in the state’s tentative plan to re-open its gambling and hotel businesses on that date, and said guidelines could be released by the Nevada Gaming Commission as early as Wednesday.

Sisolak also said he had been exposed to COVID-19, the disease caused by the virus, and was being tested for infection.

Discussions about how to re-open casinos have been heated, as unions representing hotel, restaurant and gaming workers seek protections for employees as well as guests in businesses that are typically crowded and sometimes rowdy.

The company said it would screen all employees for COVID-19, including regular temperature checks and testing.

Floor guides will remind customers of physical distancing requirements, and plexiglass barriers will be installed to protect employees and guests in places where they must come closer than six feet.

While MGM did not specify where such barriers will be used, casinos have said they may use them at check-in counters and in front of card dealers.

Employees will be required to wear masks, and guests will be “strongly encouraged” to do so, the company said.