Codere reduces its income by 21,3% in fist quarter

Codere, gaming operator with strong presence in Spain, Italy and Latin America, informed that its revenue fell 21.3% to €278.5m in the first quarter of 2020, while a combination of retail shutdowns resulting from novel coronavirus and exchange rate fluctuations contributed to losses rising to €97.1m. “We expect to progressively return to our prior revenue run rate in mid 2021,” expressed the company in a statement. 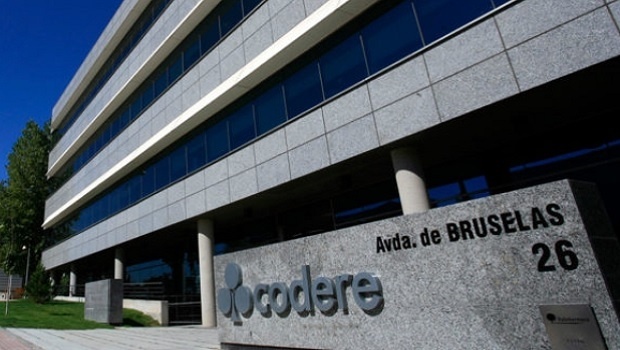 Online revenue increased, but at a slower rate than retail's decline. The channel's Q1 total amounted to €16.1m, up 7.6%.

“The impact of COVID-19 on Codere's business has been very significant as it has caused the temporary closure of all face-to-face operations gradually since 8 March,” the operator explained. “Only the online business has continued to operate normally, but this was still strongly affected by the cancellation of major sporting competitions.”

The company is in the early stages of operational recovery, with racetrack operations in Uruguay already launched and route operations in Spain ready to go. The firm expects the reopening process will happen progressively during June and July.

“The group expects to progressively return to our prior revenue run rate in mid 2021 (with higher proportion of online revenues), while achieving c.75% of that by year end. Our cash burn rate will be progressively reduced as we re-open our operations,” the firm stated.

“Codere has also resorted to seeking additional liquidity with the support of financial advisers, with the aim of obtaining an additional €105m that allows the business to face this period of uncertainty, the evolution of the pandemic and its implications on when and under what conditions Codere may reopen its operations, more comfortably,” the company concluded.