Macau casino revenue down 93% in May

Casinos in Macau generated revenue of US$220.4m in May, more than double compared to April but down 93.2% year-on-year, as the novel coronavirus pandemic continued to have a major impact on business. According to research firm Bernstein, should border restrictions between the city, Hong Kong and China not be eased in June, Macau will likely see similar GGR results this month. 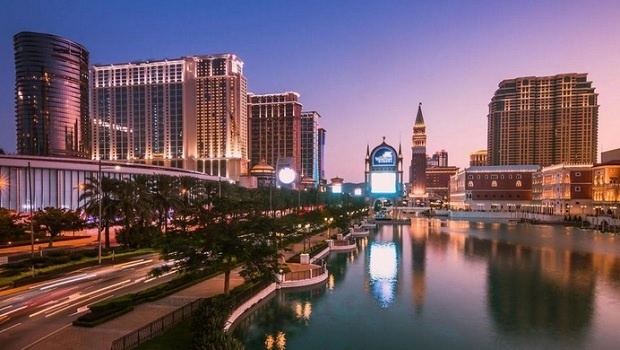 The continued low revenue figures - less than February and March, when casinos were ordered to close for 14 days - is likely mostly due to a decision on 25 March ordering all non-residents arriving in Macau to self-isolate for 14 days.

The territory’s government also announced on 30 May that gross domestic product (GDP) fell 48.7% in the first quarter of 2020, with the decline of the tourism and casino industry, as well as the gaming services industry, playing a large part.

According to a note from research firm Bernstein, gaming revenue in the month of May was driven by a small number of players, which drove significant volatility, particularly in the VIP segment. That being said, the brokerage believes border restrictions between Macau, HK, and China will be lifted in the next few weeks, adding that the three jurisdictions remain in discussion about easing restrictions.

Should restrictions not be eased in June, Macau will likely see similar GGR results, Bernstein said.