Culinary Union Local 226, the largest labor union in Nevada, will file a lawsuit against a series of “major Las Vegas Strip casinos”, arguing that workers at these casinos have faced “hazardous working conditions” as these casinos reopen. The alleges that casinos on the Strip have not protected workers, their families, and their community from the spread of the novel coronavirus. 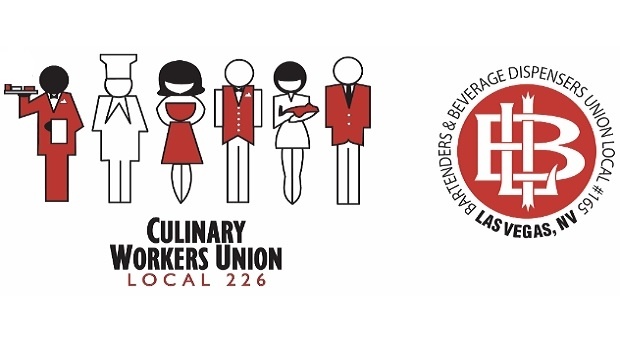 The suit goes on to claim that the rules or procedures in in place if a worker tests positive “have been wholly and dangerously inadequate.” The union added that the lawsuit will focus on “the companies’ failure to properly warn workers, disinfect, and quarantine when a worker or their co-worker tests positive for COVID-19”.

The lawsuit is filed by Culinary Union secretary-treasurer Geoconda Argüello-Kline, with a number of other union members and the daughter of a union member who died due to the illness named as co-plaintiffs.

The union had previously listed a series of public health guidelines for casinos in order to ensure the safety of workers. Among these guidelines are requirements for operators to publicly publish a safety plan; require daily cleaning of guest rooms; provide personal protective equipment for employees and enforce social distancing measures.

Furthermore, it also asks for operators to have guests to wear face masks in all public areas and conduct mandatory testing of all employees for COVID-19 before returning to work, followed by regular on-the-job testing.

The union keeps an updated list of whether operators meet these requirements, with those who fail to conduct regular testing including the Cosmopolitan; Caesars Entertainment’s Caesars Palace and Harrah’s Las Vegas; and MGM properties including the MGM Grand, Bellagio and Mandalay Bay.

Casinos in Nevada were permitted to reopen from 4 June provided they met certain safety requirements, including operating at only half of fire code capacity with limits on the number of players at gaming tables. State regulations have since been updated to require mandatory wearing of masks in all public spaces.