They remain closed despite easing of measures

The Betting and Gaming Council (BGC) Is continuing its campaign urging the UK government to allow land-based casinos to reopen from July by highlighting the safety measures being taken by operators. Betting shops in England and Northern Ireland were permitted to reopen from 15 June after being forced to temporarily close due to the pandemic. But casinos remain closed despite easing of measures. 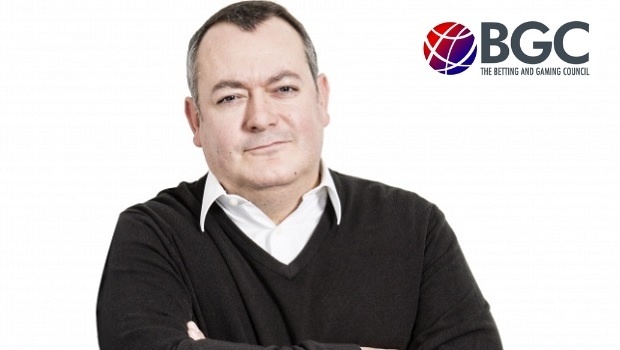 The BGC’s chief executive Michael Dugher said the industry standards body was “obviously disappointed” by the government’s decision and urged ministers to look at the efforts being taken by operators to keep customers safe.

“We want to play our part in kick starting the economy, just like other parts of the leisure, entertainment and hospitality industry. In this time of great economic uncertainty, the contribution that casinos make to the nation’s finances cannot be under-estimated. We hope that the Government will respond positively and quickly – and avoid the threat of significant job losses,” Dugher commented.

The BGC highlighted that the UK’s 120 casinos have introduced strict health and safety measures which include the mandatory sanitising of seats, table areas and chips both before and after use.

Customers at casinos are limited to playing at a single table and must sanitise their hands before and after play. When playing a table game, customers are prohibited from circulating and the venues can provide masks upon request.

Dugher added: “I was hugely impressed by what I saw at the Rialto Casino, one of the Grosvenor casinos. From markings urging social distancing on the floor, to multiple hand sanitisers, sanitised chips and screens separating customers and staff, it’s obvious they have pulled out all the stops to make sure they can re-open safely.

“I know other operators from across the country are making similar efforts and investment,” he concluded.