Clube de Regatas Brasil received a proposal for a master sponsorship that shook the structures of the Maceio team, in Alagoas state. Without revealing names, the club’s commercial director, Ricardo Lima, stated that the value proposed by a bookmaker known nationally and abroad is R$770 thousand (US$145k), plus a 15% of the volume of bets placed in the State. For this point of the deal to become valid, the club must hit a certain number on the betting platform. The contract term will be established between one and two years. 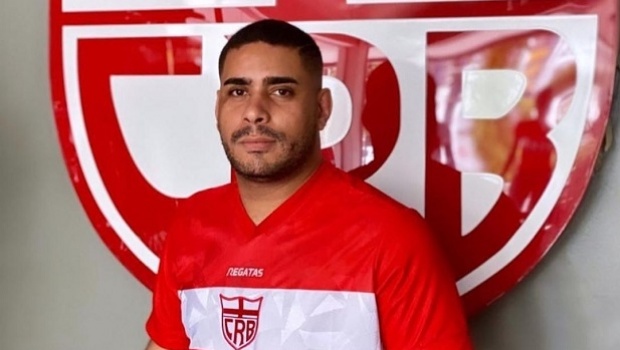 At this first moment, the intention of Regatas is to establish a business for one season and add a clause for renewal for another year. In addition, the brand will be printed only on the uniform of the professional Regattas team.

According to the director, the proposed sponsorship model is a reality in major Brazilian football clubs. "It is something that at a certain moment we will need our supporter. It is a format that already happens in clubs, such as Corinthians and Vasco, which, in order to reach a certain value, need to hit a number x of registrations," he told Gazetaweb.

To discuss this matter, the club’s officials are having a new meeting with representatives of the bookmaker this Friday.

With the restart dates for the Copa do Brasil, Nordeste and Série B do Brasileiro already set, Ricardo Lima said that the return of football will be an additional boom in negotiations with sponsors. "The return of football helps, as these are negotiations that we have already been talking about. I hope that everything goes in the best way for the club and for the possible partner," concluded Lima.

It is worth mentioning that the consortium company Multimarcas is also interested in becoming a master sponsor of the club. The company even supported the Regatas punctually in the first leg against Cruzeiro, for the third phase of the Copa do Brasil, in March.