Jogue Fácil is a new website that focuses on football, offering both major leagues and smaller championships offering betting consultants that can help users decide on whom and how much to bet. All the fun available on the platform is guaranteed by the security, transparency and agility of having Pay4Fun as a payment method, which does not charge fees and allows transactions between different accounts. 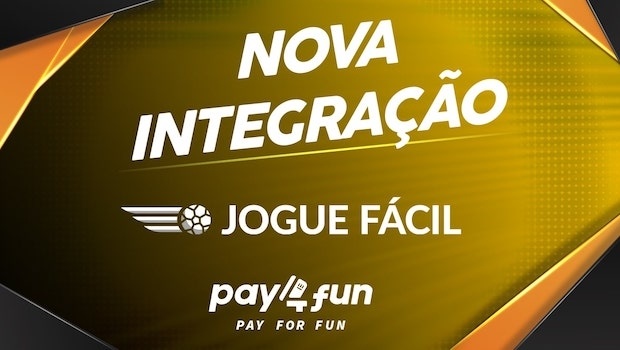 The website is operated by JF International Group B.V and the license was granted to JF by Curaçao E-Gaming.

Pay4Fun brings security and agility to the customer

Having fun at Jogue Fácil is good, but having all the security, transparency and agility of a payment method like Pay4Fun is essential.

The company is a Fintech payment intermediary, which allows the user to manage their financial resources much more easily.

Those who do not have a Pay4Fun account, can register and, after confirmation, begin to transfer resources and start using them immediately at Jogue Fácil and over 90 other partner sites. Pay4Fun does not charge fees and it is also possible to carry out transactions between different platform accounts.

Soon, the company will be launching the Pay4Fun App. With the application, it will be much easier to carry out the most diverse types of operations such as:

In addition, the company has online service in Portuguese 24 hours a day, 7 days a week.