Embattled Spanish gambling company Codere SA has reached terms with current bondholders on a new ‘refinancing proposal,’ which will enable the firm to access an additional € 250 million credit extension. The company has obtained the critical liquidity funding after weeks of talks to hold its Spanish and South American business units afloat. 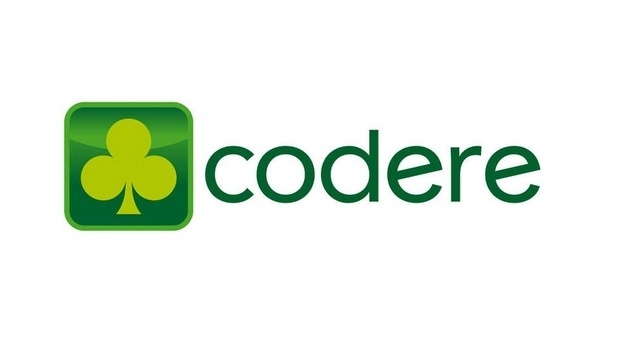 The credit extension was issued by US bondholders Jupiter AM, Dryden Capital, Invesco and Blackrock, secured at an interest rate of 12.75% – twice the amount that the group currently spends on its € 800 million annual long-term debt interest.

The deal was approved by the majority debt-owners of Codere, US private equity funds Silver Point, and Abrams Capital.

Codere announced during the lockdown that it kept a cash position of €83 million but is currently burning €25 million every month to sustain its day-to-day operations.

Codere employed Bank of America on the verge of bankruptcy to renegotiate debt-terms with US creditors trying to secure a further €100 million lifeline – a proposal refused by Silver Point and Abrams Capital.

Closing June trade, Spanish business news outlets confirmed Codere had been rescued by Miami hedge fund Dryden Capital which had assured the company access to a credit line of € 120-150 million under a 12-month deal.

Codere Governance decided not to reveal its new investor ‘s name but announced that it had entered into critical negotiations with a funding guarantee in July.

The news of the week would see Codere expand its short-term credit facility to €250 million, supported by US funds invested in beleaguered Spanish lockout companies.