Its sixth team in the country

Online betting platform estadium.bet can say that it is the brand of the segment with the largest number of master sponsorships in Brazilian football. Paraná Clube announced the agreement on Wednesday afternoon and will have the bookmaker logo displayed on the front of its jersey. The first step of the partnership comes in the form of a challenge to Paraná fans: over a month they aim to reach 15 thousand subscribers on the new platform. Fifty per cent of the amount invested by the fans will be given to the club, as an aid during this period of pandemic and scarce income. 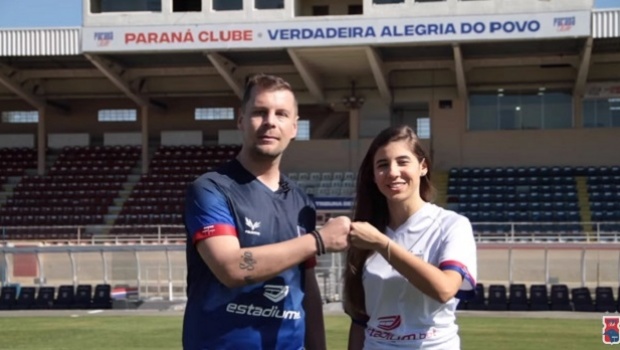 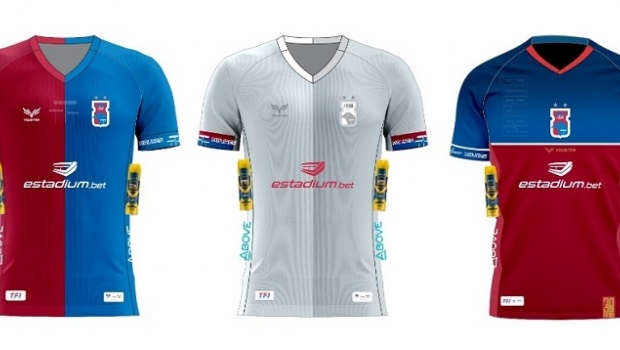 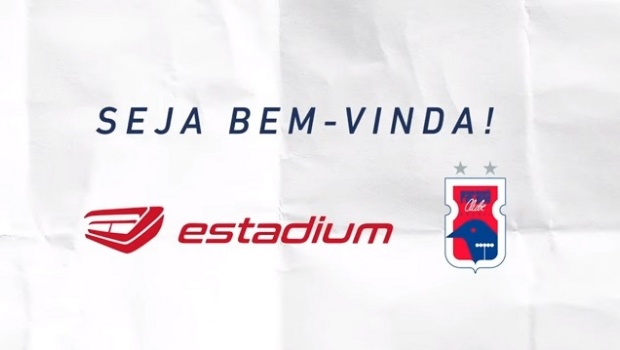 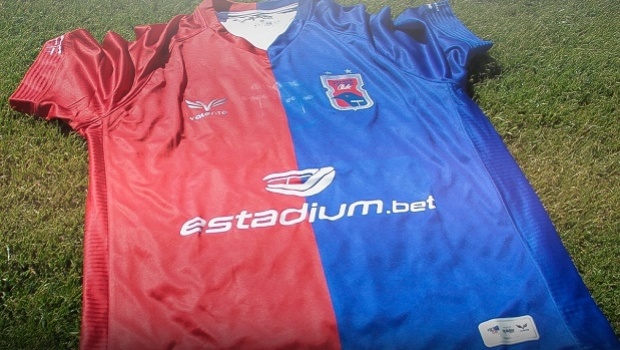 Online betting platform estadium.bet signed a contract with ‘Tricolor’ this Wednesday (15) and will display its brand in the main space of the football team’s jersey. The debut of estadium.bet in Parana’s uniforms - game and training - will take place in the resumption of official games.

Headquartered in Germany and present in 16 countries, the company remains in Brazil despite the crisis generated by the pandemic in the entire betting market and now seeks to continue expanding its reach with new partnerships in the promising Brazilian football market.

Estadium.bet is one of the companies that has invested the most in the local football segment. In addition to the master sponsorship agreements with Atlético – GO and Santa Cruz, the company also supports Vila Nova, Goiás and Ceará since last week.

The first step in this new partnership comes in the form of a challenge to the fans of Paraná: to achieve over a month the milestone of 15 thousand subscribers on the new platform. With the App still in development, the registration - in this first moment - must be performed through the website www.estadium.bet. User just need to fill in the data and make an initial contribution of R$ 10 (mandatory) to validate the profile. The registrations made with the prefixes of the state of Paraná will be automatically counted to Paraná Clube.

During this first month, as an incentive to estadium.bet, all Paraná Clube fans who register will automatically receive a bonus of equal value to place their bets on the platform (limited to R$100). If an user deposits R$10, he will receive an additional R$10 to place bets. 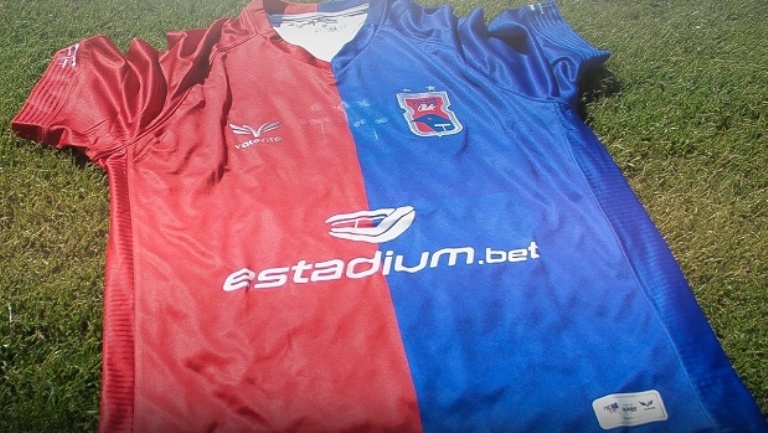 In yet another demonstration and confidence in the partnership, estadium.bet, during this first month of partnership, 50% of the amount invested by the fans will go to the club, in a form of aid during this period of pandemic and scarce revenues. Thus, if the contribution is R$100, automatically R$ 50 will be channeled to Paraná Clube. 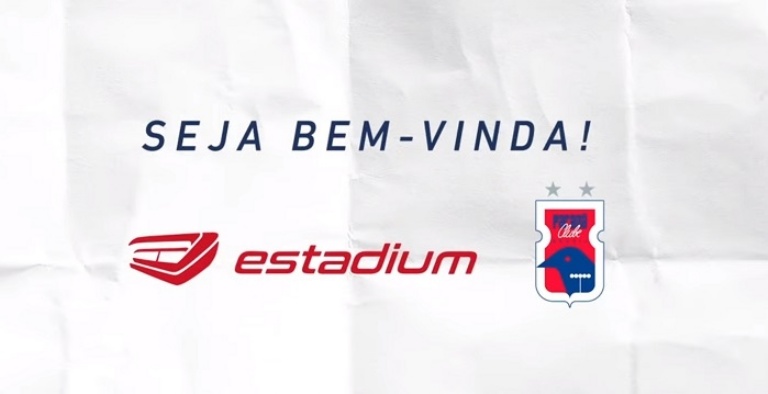 estadium.bet, in addition to displaying its brand on Paraná Clube's uniforms, will carry out a series of promotional actions aimed at fans, such as the ‘Estadium de Prêmios’ (Stadiums of Prizes). All fans who register on the site during the first month of partnership will be competing for a motorcycle.

It should be noted that the platform has a selection of sports and live betting that offers fans a wide range of leagues and championships around the world. Brazilian Championship, Bundesliga and Premier League are part of the menu, as well as NBA, NFL, NHL and many other events.