Changes to remain in place until July 31

Puerto Rico authorities announced major rollbacks including the closure of casinos -along with bars, gyms, marinas and theaters- and restricted the use of beaches as the U.S. territory is hit by a spike in COVID-19 cases in recent weeks. Governor Wanda Vázquez said the changes and an ongoing measures will remain in place until July 31. 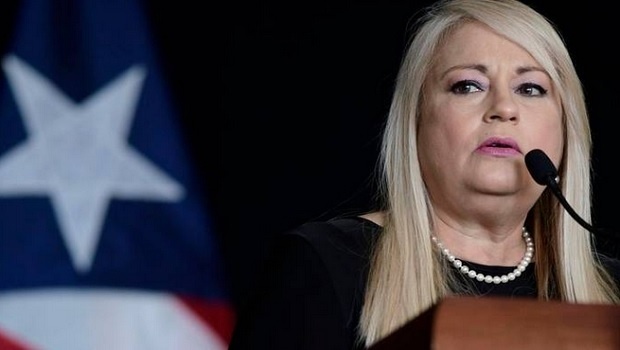 Other changes include the prohibition of alcohol sales after 7 p.m., limiting the capacity of restaurants to 50%, and barring tourists from traveling to the popular nearby islands of Vieques and Culebra. Only those who are exercising will be allowed on beaches, including joggers, swimmers and surfers.

Vázquez said that US$100 million will be released to help municipalities affected by the pandemic and another US$150 million to aid private hospitals. She also announced that she has asked the U.S. Federal Aviation Administration to temporarily suspend flights from Texas and Florida, noting they’re struggling with their own spike in COVID-19 cases.

The rollbacks are expected to deepen the island’s economic crisis and lead to a drop in tourism as more visitors flocked to the U.S. territory in recent weeks, angering some who note they don’t always use face masks or take other precautionary measures, like a portion of those who live in Puerto Rico or visit family members on the island.

The island of 3.2 million people has reported more than 3,000 confirmed coronavirus cases, more than 7,450 probable ones and at least 172 deaths, including that of a 13-year-old child.

Since the end of June alone, the percentage of positive cases in Puerto Rico increased 10-fold, according to Dr. José Rodríguez Orengo, executive director of The Puerto Rico Public Health Trust. “If we don’t take the necessary measures, this is going to keep going up,” he said in a phone interview.