Atlético Mineiro has been in the news recently because of the close partnerships with Betsul and Intralot. In an exclusive conversation with GMB, Atlético's Head of Commercial Pedro Melo talks about the contracts with both firms and the need for a quick approval of the gaming regulation to generate investment in Brazilian football. 'This way, the companies in the industry will have more peace of mind to establish themselves and will make large contributions to the clubs,' he analyzes. 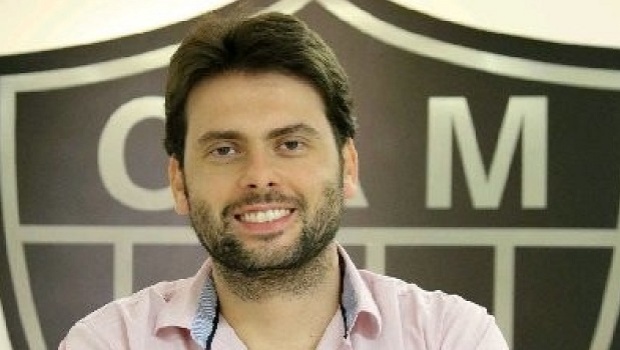 GMB – Recently, Atlético signed a sponsorship with Betsul. How was this agreement reached? Which presence of the bookmaker does the contract include? Will the fan have any benefits?
Pedro Melo - Conversations began in March with representatives of the brand in Brazil, however with the pandemic it delayed the closing of the agreement a little. Betsul saw the size of the reach and engagement of the Atlético brand and joined us for an initially 18-month partnership. The exhibition will be very strong on social networks and the brand will be displayed on advertising boards in the Minas Gerais championship, in the training center and in the shorts on the back side. The main focus of the actions is even on social networks. We are in the final stage of implementing an innovative action that will be very interesting for the partner-fan. Soon we will disclose.

Will Atlético MG also have a percentage on the collection of bets? Could you explain a little more about that? Can fans benefit the club by betting on the site?
Yes, Atlético has a revenue share participation of new registrations that make the first deposit, so we’ll engage our fans so that they can be part of Betsul and help Atlético.

Should this agreement be valued even more considering the difficult situation that bookmakers face with the pandemic?
Yes, in Brazil during the pandemic, among the Serie A clubs, we are one of the few that got a new sponsor and I believe that the only club that brought a sponsor from the betting industry. For us, it is very rewarding, as it reinforces our work and the strength of the Atlético brand. 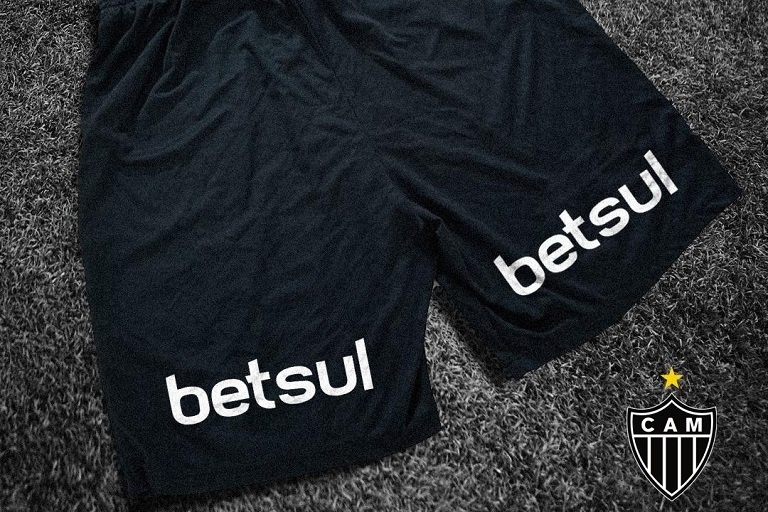 The club also signed an agreement with Intralot and Loteria Mineira. It is unusual for a lottery company to sponsor a club. How did you reach that deal and what does it consist of?
The agreement with Intralot is focused on social networks and also aims to get fans to buy Intralot products. The club will have a fee for each new customer for the company, so this reinforces once again the strength of our networks and how we can monetize on new properties of the club, apart from the large sponsorship contracts that involve the brand in the uniform.

In this case, can the fan also benefit the club with his bets? Where will we see the Intralot brand displayed?
Yes, campaigns will be created and the partner-supporter will always have something different. The Intralot brand will be on social networks, website, pitch boards, and the training center, but the main objective will be engagement through social networks.

Are there other brand actions already planned together with Betsul or Intralot?
We are still at the beginning of the relationship with the two brands, and several ideas are being developed so that we can take several actions that engage our fans and provide recurring revenues to the club. During the contract we will disclose these actions. 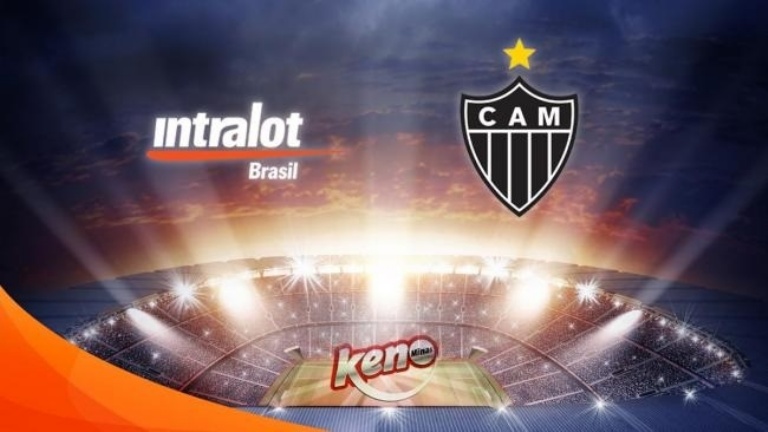 Do you believe that the release and regulation of various types of games (such as casinos, bingos, etc.) can inject more investment in Brazilian clubs, just as the bookmakers have done in a massive way?
I believe that after the definitive regulation of the gaming sector in Brazil, both the current companies that are already in the country and others that are not yet will be the main sponsors of the clubs. It is a very financially strong sector and Brazil is a great market to be explored, and nothing like football clubs to gain market share.

The pandemic has already generated a crisis that will require a lot of creativity and speed to generate new sources of funds. As head of the commercial for Atlético MG, do you think it is important for the government to speed up the approval of the decree that regulates sports betting to generate revenue?
I think this quick approval is essential, because so that the companies of the sector will have more tranquility to establish themselves and will make big contributions in the clubs to conquer clients and markets. It will be very important for clubs to generate revenue.

A consortium of two very important companies, such as Stats Perform and ZSM, maintained the rights to broadcast the Brasileirão to betting sites abroad. Do you think this will help spread the local football and the image of the clubs to attract possible companies from abroad to teams like Atlético MG?
I'm sure of it. The broadcast of the games of the Brasileirão to the world will bring us more visibility, reach and will allow us to attract more sponsors and international investments.