The Las Vegas iconic name of Caesars Palace is now a part of a newly-created largest casino company in the world. After the New Jersey Casino Control Commission gave its approval to the proposed merger, Eldorado Resorts is set to finalise its acquisition of Caesars Entertainment Corporation in a US$ 17.3b deal that will see the company operate 50 casinos in the United States. It is believed that the merger would close this week. 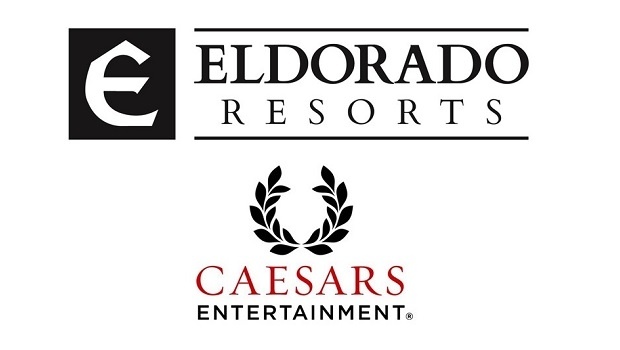 The New Jersey Casino Control Commission finally signed off on the merger between Eldorado Resorts and Caesars Entertainment after grueling three days of testimony. The two-member board was the last regulator that had to approve the US$17.3 billion mega-deal that will create the largest US casino operator by number of properties.

The Eldorado-Caesars joint group, which operates more than 50 U.S. casinos, will operate under the Caesars Entertainment name, while Eldorado retains 56% of the business. This will become the country’s largest casino company.

In New Jersey there were questions about the consequences of the deal for Atlantic City casinos, according to an article in The Press of Atlantic City. But on Friday, the Casino Control Commission voted 2-0 to approve the contract, whereby the Caesars-Eldorado merged company would own four of the nine casinos in the area.

According to an Associated Press report, Eldorado CEO Thomas Reeg, during testimony last week said: “Atlantic City is going to be a significant piece of this combined company.”

According to the article, Commissioner Alisa Cooper said: “It bears to reason that there was significant concern regarding the financial stability, given the magnitude of the impact on the two companies and given unanticipated costs.”

The same article said Eldorado decided to reinvest 5% of the annual net sales in the current Atlantic City facilities of the two businesses, including Harrah’s and Tropicana, as well as the Caesars Atlantic City casino. Caesars had only recently decided to sell Twin River’s casino to its Atlantic City Bally.

Nevada regulators gave their approval for the agreement between Eldorado and Caesars on July 8. Also on July 10, the Indiana Gaming Commission gave its OK and on July 13, the Indiana Horse Racing Commission followed suit, with the state forcing the Caesars-Eldorado company to sell three of its five casinos in the state. Earlier this year, other states that needed to approve the deal did so.