Enjoy announces the removal of almost one hundred executives

The Chilean casino operator announced a corporate restructuring plan that seeks to anticipate the new scenario that the future operation of the business will demand, with a different industry prior to the pandemic and the total closure of its operations decreed by local authorities. The measures include the removal of almost 100 executives and the reassignment of some strategic positions. 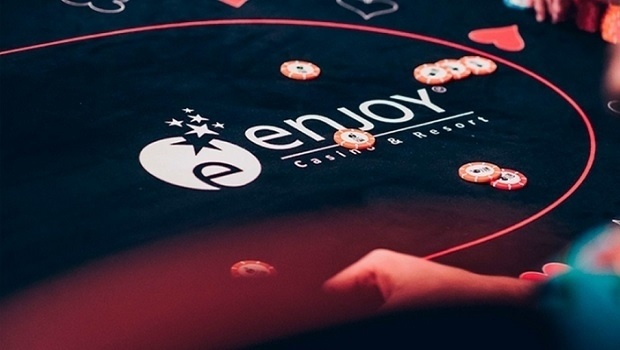 This plan complements the adjustment measures already applied by the company since the beginning of the closure of its operations in March, and seeks to maintain operational effectiveness in each and every unit that operates in the country.

Among the measures contemplated in this plan, a deep restructuring of the company's corporate team is included, in order to adapt it to the size of the business planned for the coming periods and to achieve the required levels of efficiency and agility.

This implies the dismissal of close to a hundred executives, and the reassignment of some strategic positions, a measure that the company has been forced to take in order to safeguard the greatest number of jobs in the future.

The company reported that this process of restructuring and adjusting its corporate team concluded on Friday, July 17, and it thanked everyone who will stop working at Enjoy for their contribution during the time they were part of the company.