Ivan Fogli Gerstner is not anymore the president of Rio de Janeiro Lottery (Loterj) and has been replaced by Army reserve colonel, Gilberto Gueiros da Silva. Fogli had taken over the role in April this year replacing Kelly Mattos and, according to Rio de Janeiro Official Gazette, he was exonerated. Created in 1940, LOTERJ allocates 70% of its income to social projects in the state, guaranteeing more than US$3.75m for daycare centers, nursing homes and social projects. 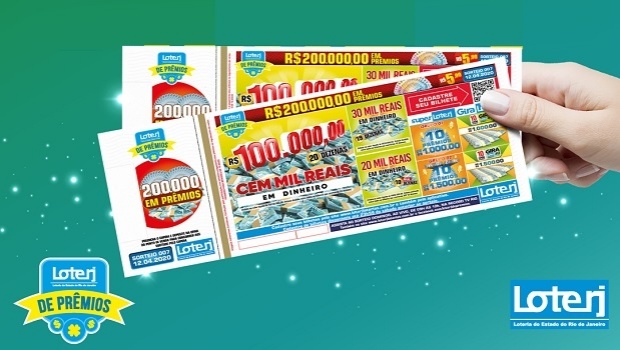 Gerstner, who was general director of TV Bandeirantes, took over from Kelly Matos, who had held the presidency of Loterj since January 1, 2019, when Wilson Witzel took over the government, and was only three months in office.

Colonel Gilberto Gueiros da Silva was commander of the 1st Parachute Combat Engineering Company (1st Cia E Cmb Pqdt) and takes over the autarchy in the delicate moment of Loterj due to the falls in the sales produced by the pandemic of COVID-19.