Starting on August 8 and 9

After redefining the Brazilian Championship calendar due to the COVID19 pandemic, the Brazilian Football Confederation (CBF) presented the dates and times of the first ten rounds of the tournament. The country's main competition begins on the August 8-9 weekend and runs through February next year. In the document, the CBF took a position on the controversy of TV broadcasts that started with PM 984/2020 and stated that it will follow the current legislation on the subject. 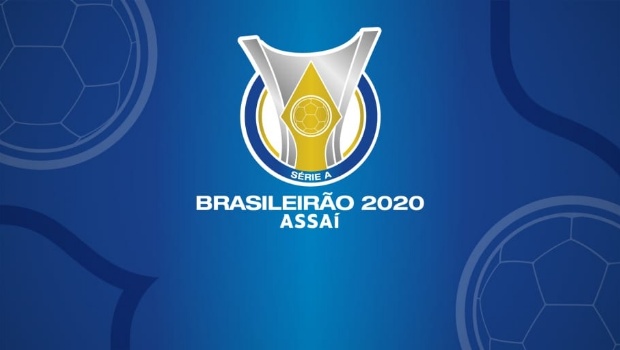 CBF released this Wednesday (22) the detailed schedule of the first ten rounds of the Brasileirão Serie A 2020. The competition will start on the weekend of August 8 and 9, according to a joint decision by the entity and the participating clubs. The order of confrontations for each team was maintained, according to the decision of the Technical Council, held on February 27 this year.

The first match of the championship will be played on Saturday, 8th, between Fortaleza and Athletico (7pm), at Arena Castelão. Current champion Flamengo debuts against Atlético-MG, on Sunday, 9 (4pm), at Maracanã. Serie B champion, Red Bull Bragantino faces Santos, on the same day and time, at Vila Belmiro.

In the first details of this Brasileirão schedule, the CBF Competitions Directorate modified the the first ten rounds. After the review to adjust the competition to the security measures imposed by the pandemic, the Brazilian Championship is expected to close in February 2021.

The predefined cities and stadiums are those usually used by the home clubs. In a joint meeting with the CBF, the clubs agreed to play outside their cities or states, if necessary, at the time of their matches due to sanitary restrictions still in effect due to the pandemic. As provided for in the General Competition Regulations, these changes, if necessary, must take place up to ten days before the date of the game.

The definition of the broadcast of matches follows the legal order in force in the country, as a result of Provisional Measure 984/2020, which grants home clubs the rights to broadcast matches. CBF is not a signatory to individual contracts between clubs and broadcasters, and the entity is responsible for strict compliance with the legal provisions in force.